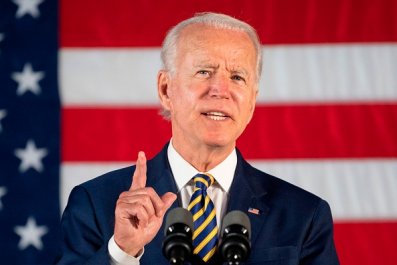 The US President-elect Joe Biden and Africa’s Cyril Ramaphosa are eager to boost relations between America and the African continent, the presidency said after a phone call between the two leaders.

Ramaphosa, who is also the current chairman of the African Union, “is hopeful of a strong partnership between the United States and the African continent in promoting peace and stability in international relations and advancing multilateralism,” his office said in a statement after the call late Tuesday.

“Biden and Vice President-elect Kamala Harris have identified Africa as a major player in international affairs and in the advancement of multilateralism,” it said. 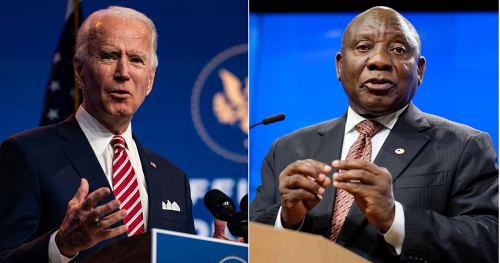 Biden was declared the winner of the November 3 election but Donald Trump has not conceded.

Trump, still president until January, did not make a good impression on Africans during his term.

Less than a year after he took office, he infamously praised the healthcare system of “Nambia” — mispronouncing Namibia — during a speech at the United Nations.

Months later he referred to Haiti and African nations as “shithole countries” during a closed-door meeting at the White House, sparking global outrage. 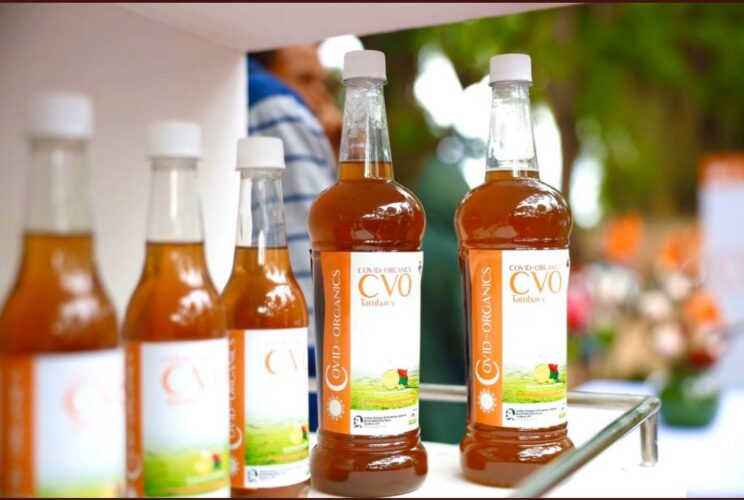 The #MadagascarCure for Coronavirus – Everything you need to know 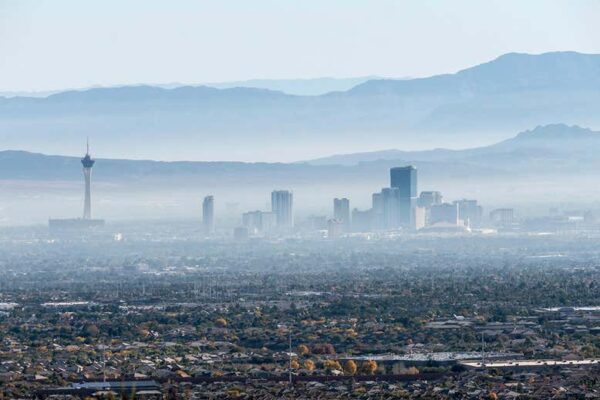 Covid-19; Air pollution Linked to Greater Risk of Dying From Covid-19 in the US 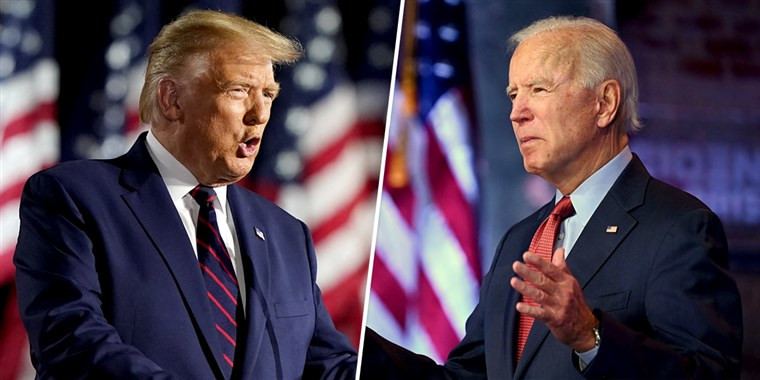