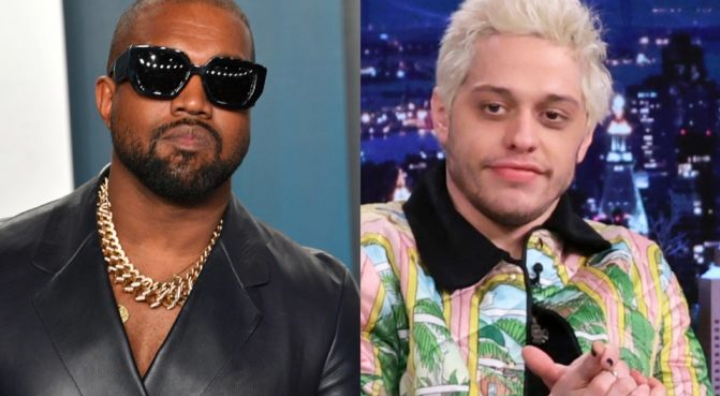 Akademiks said, “Kanye’s been telling everybody within earshot” that Pete has AIDS.

TMZ notes that Kanye allegedly said this to people who are also mutual friends with Pete, who find it “disturbing.”

Now, Kanye is known for saying wild things and has even called Pete out in his new song where he rapped, “God saved me from the crash, just so I can beat Pete Davidson’s ass.”

However, fans don’t think the rapper would go that far and spread false rumors like that. In fact, a rep for Ye even denied those claims and even told TMZ that the allegation he’s spreading that rumor is complete “nonsense.”

As many know, Kim and Kanye have called it quits after nearly 7 years together. While Kim has seemingly moved on with Pete.

Understanding The Laws Of Success- ARTICLE

Why do some snakes bite and hold on and others don’t? – Constrictor vs arboreal snakes