Rihannas bruised face and black eye was seen recently as she made a quick stop in Giorgio Baldi in Santa Monica, Los Angeles Friday night.

She looked battered and it all turns out she’s the latest victim of the electric scooter.

Rihanna was trying to lay low in her Escalade while some staffers brought out food and drinks to her curbside.

At one point, she removed her sunglasses and paparazzi captured her looking like black eyed pea — and some swelling in her face. 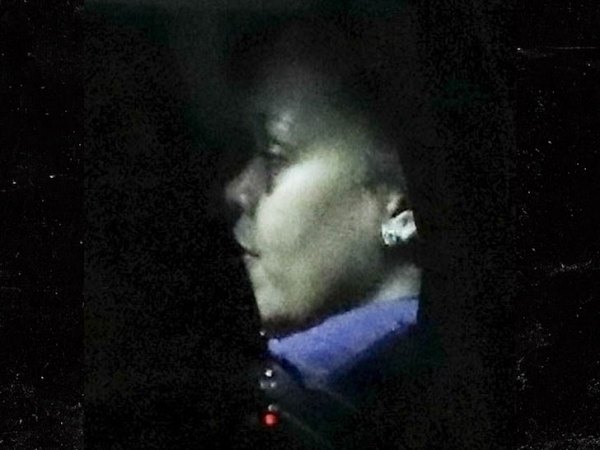 We all remember the Chris Brown beating Riri back in 2009.

Rihannas representative says she was on an e-scooter a few days ago and got a nasty fall after the scooter flipped over, smacking her in the face and forehead.

Reports have says it looks worse than it is and she’s healing.

When you plan on riding one of this E-scooter, you just need to be extra-careful with them.