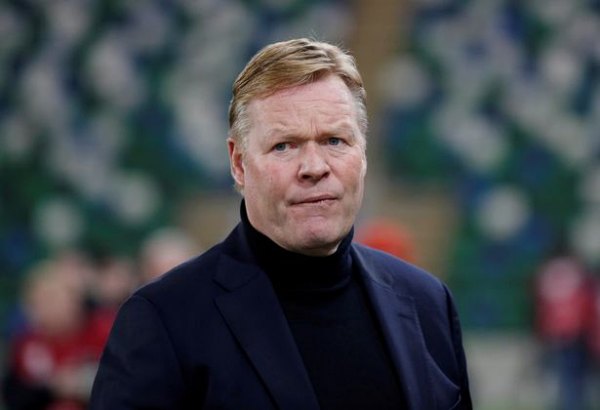 Quique Setien, 61, who was originally appointed in January was relieved of his duties after Barcelona finished trophyless first time in 12 years.

According to Mundo Deportivo, Ronald Koeman will become the next coach of Barcelona and the details of his contract are being finalized following negotiations with the Dutch Football Association.

Koeman is expected to first sign a two-year contract with a longer-term contract likely to be handed to him depending on the outcome of the club’s presidential elections next year.

Ronald played for Barcelona in 1989–1995 and was one of the most decorated stars in Barcelona’s glorious history.

He scored 106 goals for the club and also worked as Barcelona’s assistant coach between 1998 and 2000. 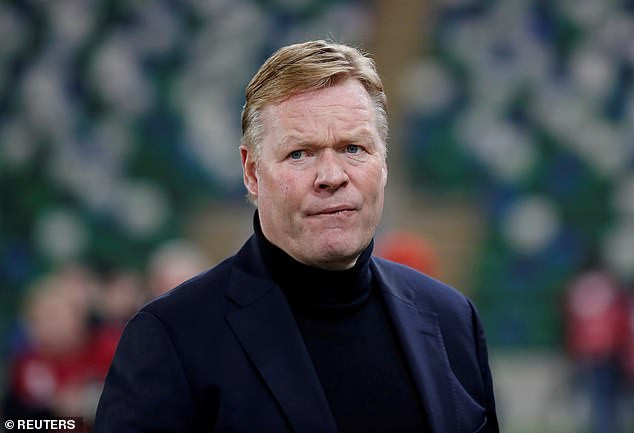 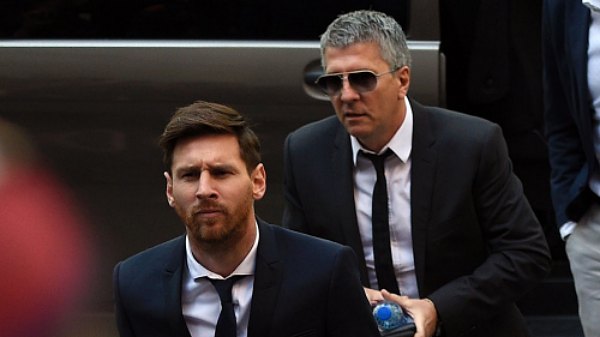