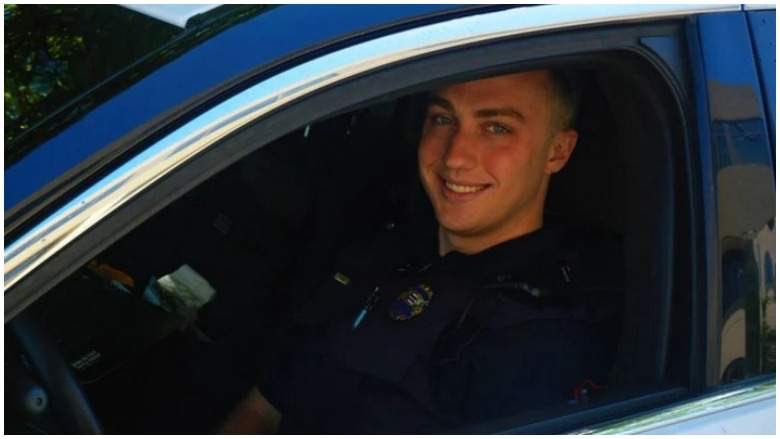 Rusten Sheskey is identified as the name of the Wisconsin cop who fired seven shots into the back of Jacob Blake... as more details from the case rolls out.

The Wisconsin Department of Justice Division of Criminal Investigation, is now investigating the shooting and an initial account of Sunday’s incident points Sheskey as the trigger happy cop. (click here to read previous news).

According to the United States Department of Justice (DOJ)…

Kenosha Police Department officers were dispatched to a residence after a female caller reported her boyfriend was there when he was not supposed to be.

During the incident, the DOJ says police attempted to arrest Jacob and allegedly used a taser to try and stop him, but it didn’t work.

The DOJ then describes what you’ve already seen on video …

Jacob walked around his vehicle, opened the driver’s side door and leaned forward as Officer Sheskey held onto Blake’s shirt and fired 7 shots into his back.

TMZ reports… Jacob’s family says he is paralyzed from the waist down and will need a miracle to walk again. 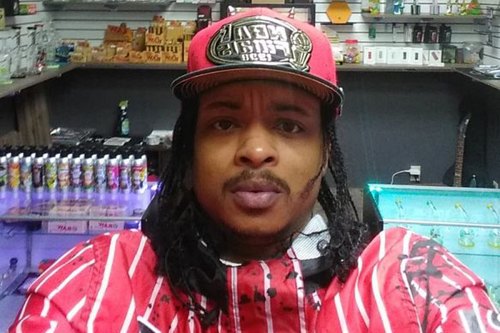 The DOJ says no other weapons were found in Jacob’s car except a knife that detective chief inspector agent found on the floorboard of the car.

Shockingly, it wasn’t even close to Jacob when he was shot in the back 7 times. 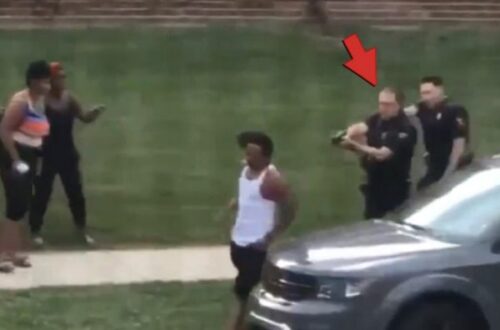 Investigation continues, review of evidence and facts will be reported to a prosecutor once complete.

The NBA said it’s postponing Game 5 of three different series in response to the Milwaukee Bucks decision to boycott their playoff game following the police shooting of Jacob Blake in the team’s home state of Wisconsin. 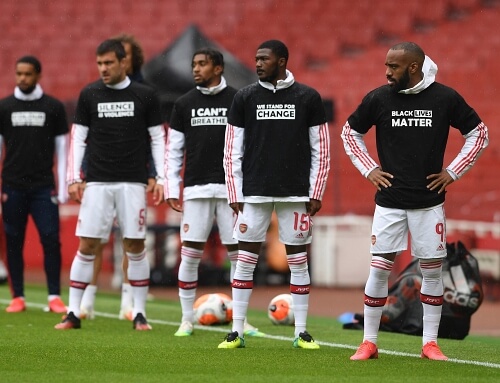 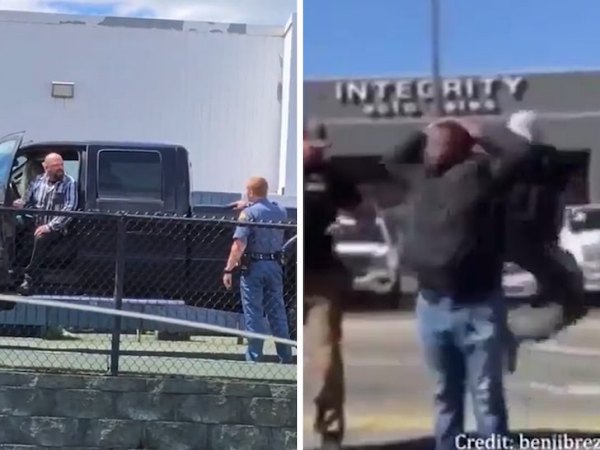 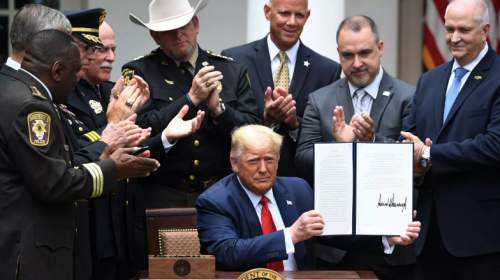 […] Jacob Blake has breaking his silence ever since he was shot 7 times in the back by a white cop. […]