A school bus packed with school boys between the ages of 6 and 11 rolled down a hill and crashed into a house in New York City on Thursday morning, Dec. 1, causing serious injuries.

The crash in Spring Valley occurred after a bus operated by the Jewish Ribnitzer schools struck two parked cars, dragging them over a hill before slamming into a home on Southgate Drive in Spring Valley.

21 children and the driver were extricated from the wreckage, with six taken to the pediatric trauma center at Westchester Medical Center, where two of them were in serious but not life-threatening condition, a first responder on the scene told The Post. 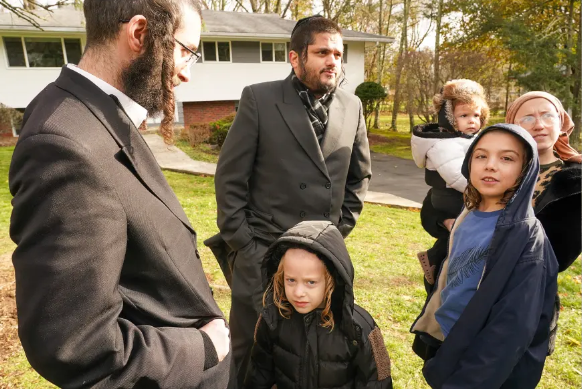 It was unclear what caused the crash or if there was an arrest.

Ramapo police were leading the investigation, according to Spring Valley authorities. 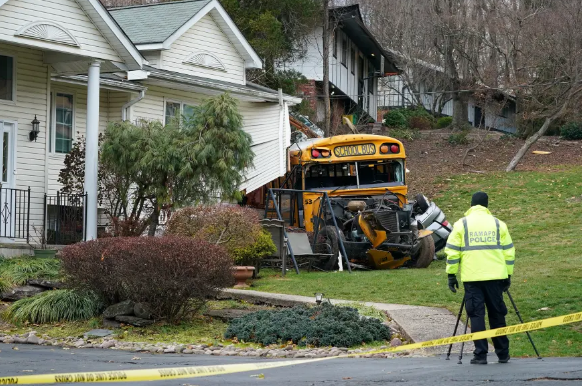 Near the scene, a mother told reporters her 10-year-old son was taken to the hospital to be evaluated following the crash, but luckily suffered only bruising on his leg and had no serious injuries.

She said: “He tried one emergency window but he said there was a car turned over right there so he couldn’t jump out right there. 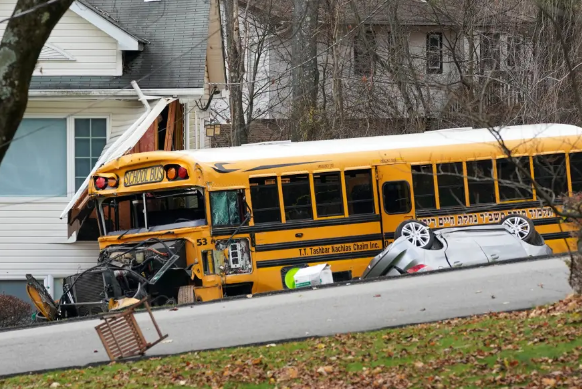 Other children with minor injuries were fully evaluated by paramedics and then released back into the care of the school, which sent administrators and another bus to the scene.

When a dog chases me while I’m biking, what should I do?

NBA YoungBoy Is Converting to Mormon