A gardener found a jar containing a severed penis at his mother’s garden as he tended to the weeds– Argentine police are conducting investigation.

The shocking discovery occurred at a property in Balcarce, a town in Buenos Aires province around 30 miles west of the Atlantic Ocean coastal resort of Mar de Plata.

Local reports said the gardener had accidentally broken the jar as he tended to his mum’s overgrown grass for the first time in three months and was struck by the “strong smell” oozing. 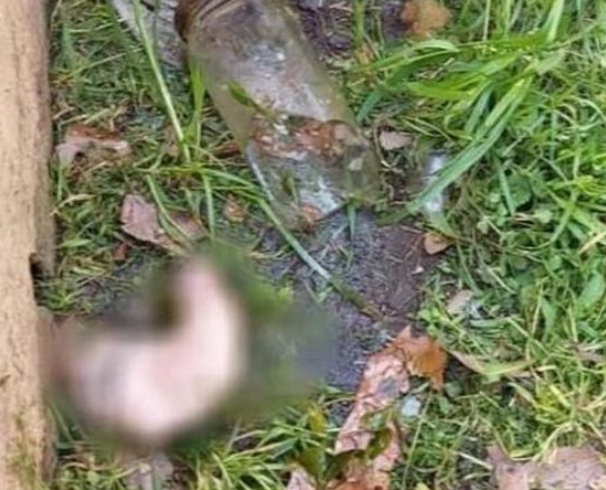 Police forensic experts took the jar and its contents away after being called to the scene by the stunned man.

The police have not yet made any official comment about who they suspect the severed penis might belong to or who severed it.

A court investigation categorized as “discovery of human remains” has been opened. 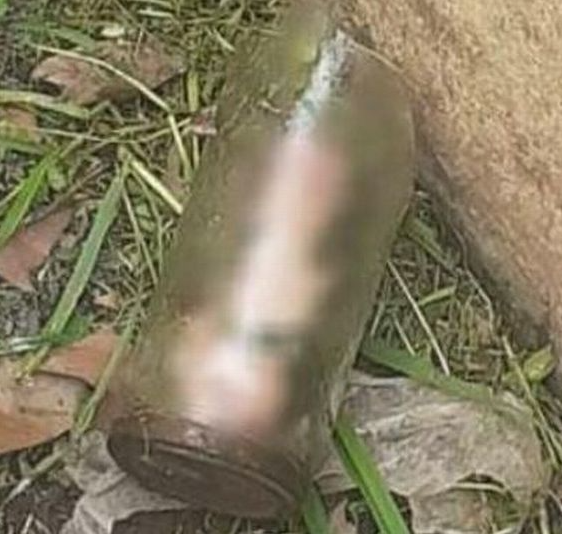 Photos of the severed male member in the jar and police carrying out a site examination have been published in local media.

“The jar contained a liquid which was protecting the penis inside,” police said. 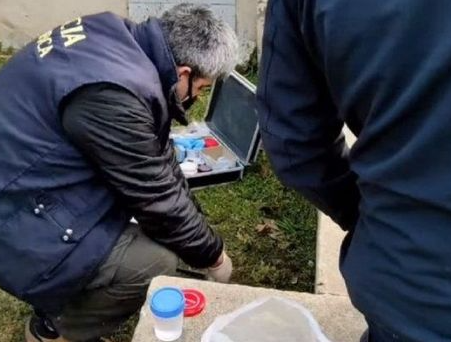