A man was stabbed to death after complaining when a fellow customer failed to say “thank you” when he held the door open for him.

The 37-year-old was stabbed outside a Brooklyn smoke shop in New York City.

The stabbing occurred around 10.20pm on Tuesday, September 20, after the victim, who has not been named, held the door open for a fellow customer walking into the 4th Ave Tobacco Road Corp in Gowanus.

The victim is said to have then asked the suspect why he did not say thank you and became angry.

An argument then erupted outside, as the victim punched the suspect who was trying to leave. 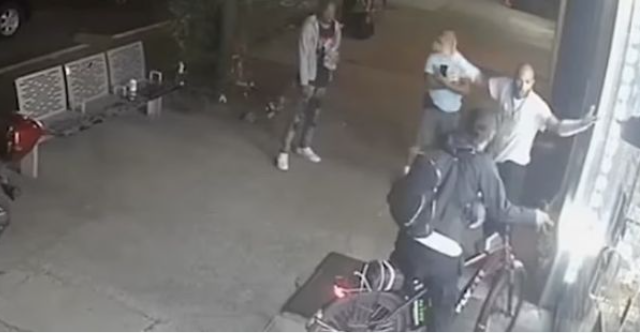 The victim was then stabbed in the neck and abdomen.

He fell back into the shop entrance bleeding heavily.

The victim was taken to Brooklyn Methodist Hospital where he was pronounced dead. 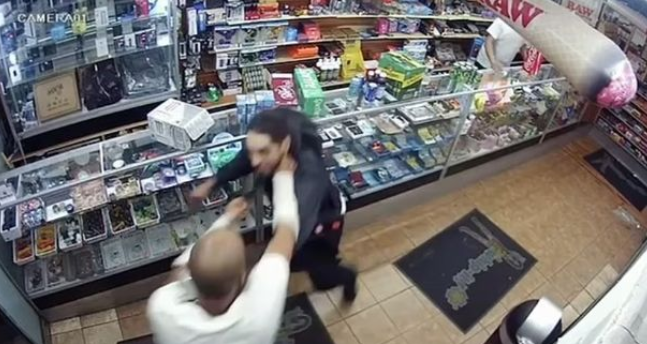 Read also:Judge orders teenage trafficking victim to pay $150K in restitution to family of rapist she stabbed more than 30 times to death

Speaking to ABC7, shop employee Kharef Alsaidi said: “It was just about not saying ‘thank you’ for opening the door for him.”

He said the victim asked: “Why don’t you say, Thank you for opening the door?”

The employee said he had tried to deescalate the problem and get the suspect to put the knife away but it did not work.

Police are currently searching for the suspect.

A Florida school was sued after a mother of two with an Onlyfans account was prohibited from volunteering.