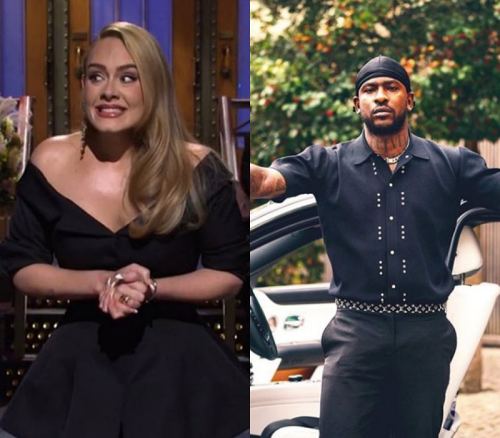 Singer Adele has been making headlines in 2020 for her remarkable weight loss, which she recently joked about on ‘SNL’.

The Hello singer who identified her self recently as a (single) Cat lady doesn’t want her fans assume she’s in any type of relationship, as she’s about to go hide in her cave.

Singer Adele was rumored to be dating a Britain rapper — Skepta, but she addressed that recently–  you know what it means guys, ”shoot your shots”.

Had the best time on SNL! Thank you to the most wonderful cast, crew, writers and producers. What a sublime bunch of people you are. Lorne thank you for believing in me! Lindsay my sister for life, Maya my comedy and Mama hero! Plus the so up for it audiences at both the dress rehearsal and live show! I did it for the joy of it and I hope you got some from it too! Good luck with the election America I love you so much. Look after each other and go easy on yourselves. Happy Halloween! I’m going back to my cave now to be the (single) cat lady that I am! Peace out til next year ♥️

Rumor has it the 2 have been hanging out a lot in recent months … but are now officially a couple.

They’re both from Tottenham, and according to a report by People, they’ve been spending a lot of time together around the London neighborhood.

The singer and the rapper have been friends for years too … as Skepta revealed in a 2016 interview when he said she texts him a lot to see how he’s doing.

Both Adele and Skepta have children from their previous relationships too.

Adele have an 8-year-old son, Angelo … and Skepta has a 2-year-old daughter named River.

READ ALSO | Malaria Parasite; Why It’s So Hard to Curb

Adele’s been single since early 2019, when she and her husband of 7 years, Simon Konecki, announced they had split up. Adele filed for a divorce a few months later in September. 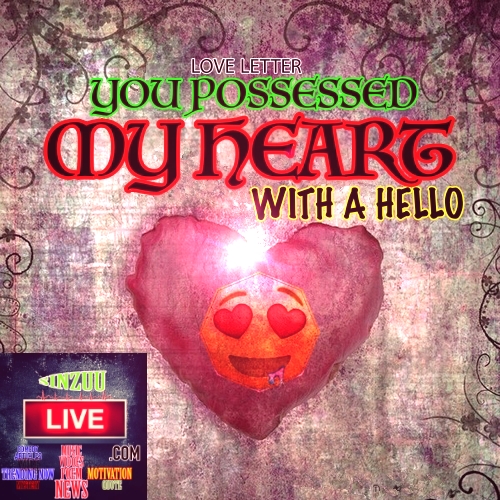 You Possessed My Heart with a Hello Love Letter to Her 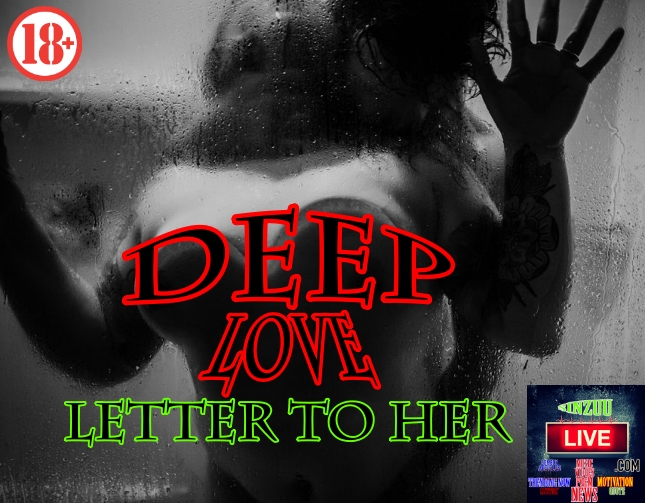 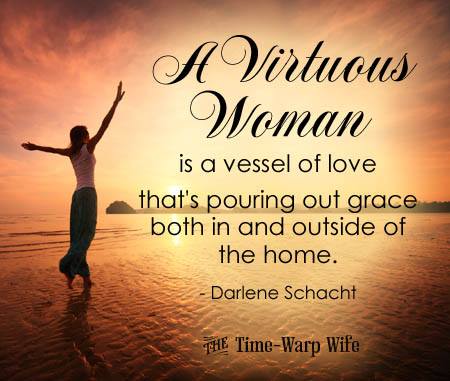