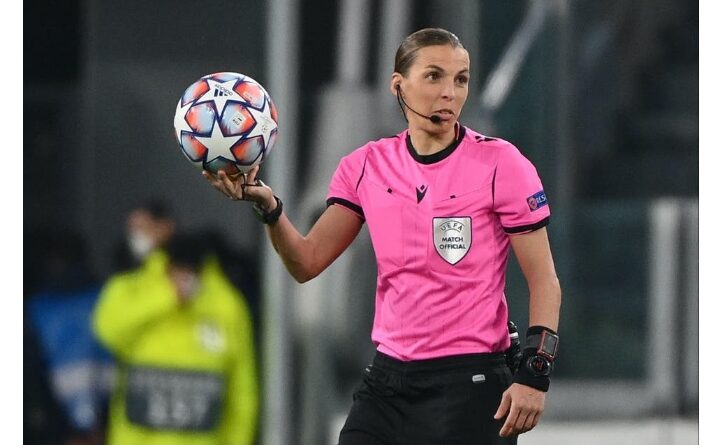 Stephanie Frappart will become the first female official to officiate at a men’s European Championships this summer after UEFA confirmed the list of referees for this year’s tournament.

The female referee will be involved as a support match official, working either as a fourth official or a reserve assistant referee at the tournament

In the past two years, Frappart became the first female to referee a Ligue 1 match, a Champions League match, and a World Cup qualifier.

Frappart oversaw the Netherlands’ 2-0 win over Latvia in March, becoming the first woman to referee a men’s World Cup Qualifier.

In 2019, the 37-year-old refereed the UEFA Super Cup game between Liverpool and Chelsea and the Women’s World Cup final when the Netherlands lost to the USA.

She took charge of Leicester City’s clash with Ukrainian side Zorya Luhansk in her debut Europa League game last October.

Meanwhile, premier League officials Michael Oliver and Anthony Taylor have been named among the 18 referees for Euro 2020 which has been rescheduled to take place from June 11 to July 11 later this year.

Both Taylor, 42, and Oliver, 36, will be making their debuts at a major international tournament 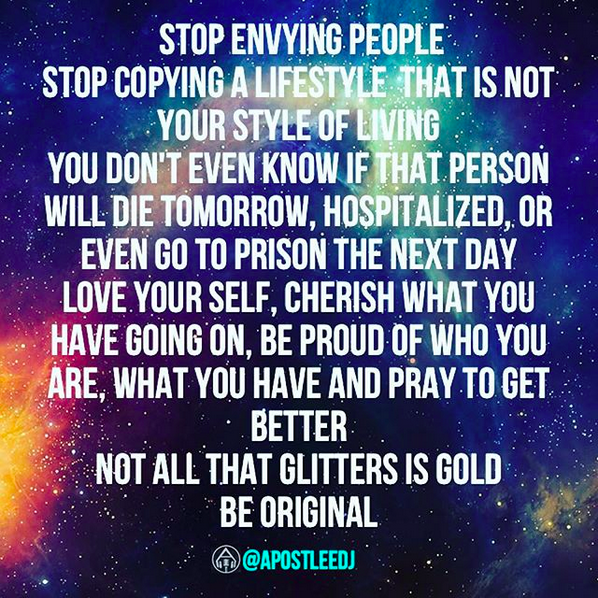 People are cheering for the Brazilian team 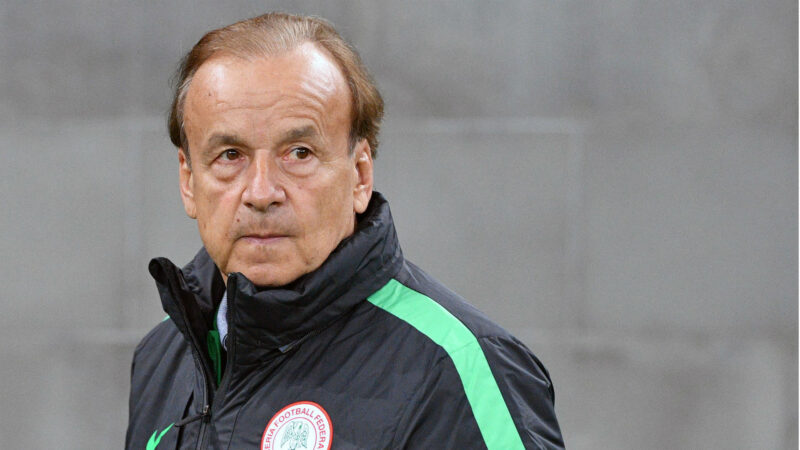 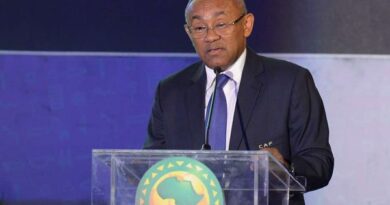