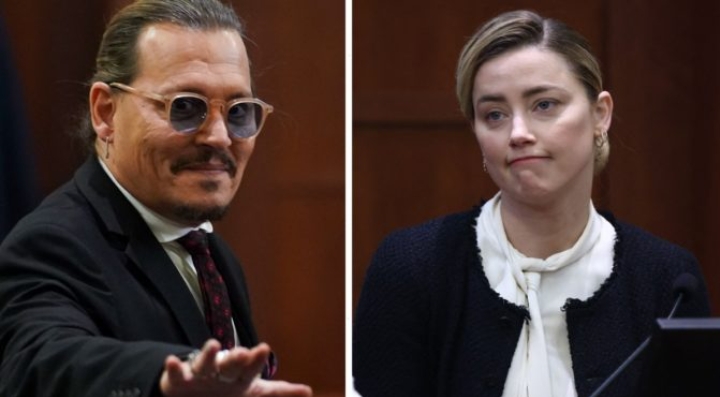 The judge who oversaw Johnny Depp and Amber Heard’s defamation trial finalized the verdict on Friday, subsequently sealing off the chances of both parties settling out of court. The “Aquaman” actress’ representative has already stressed that their client plans to appeal the verdict but will have to make the notice within the next […] 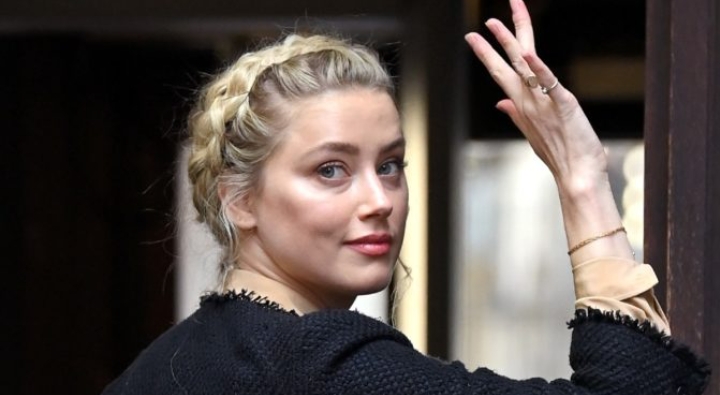 Amber Heard is reportedly planning to write a tell-all book about her relationship with ex-husband Johnny Depp, after being ordered to pay a whopping $8.4 million in damages following their explosive six-week trial. The Texas native’s legal team has already come forward and said that their client is in no position to […] 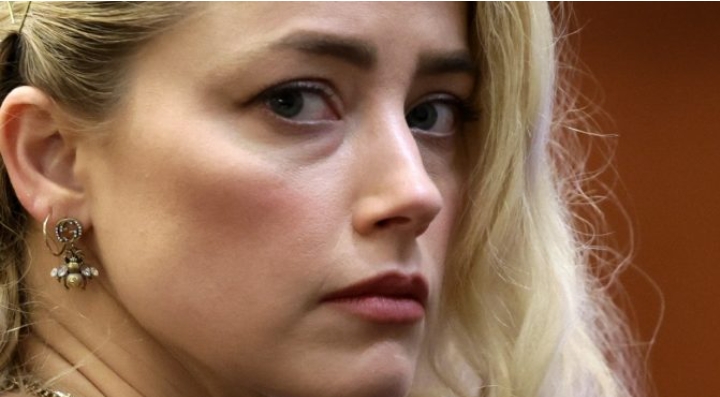 What Is Amber Heard’s Net Worth, And How Will She Make Money After Losing The Defamation Trial Against Johnny Depp?

Since their verdict was announced earlier this month, many are wondering how Amber Heard will make her money following comments made by her legal team saying she can’t afford to pay her ex-husband Johnny Depp $10.35 million in damages. Amber, who is believed to have had an estimated $4 million net worth before the […] 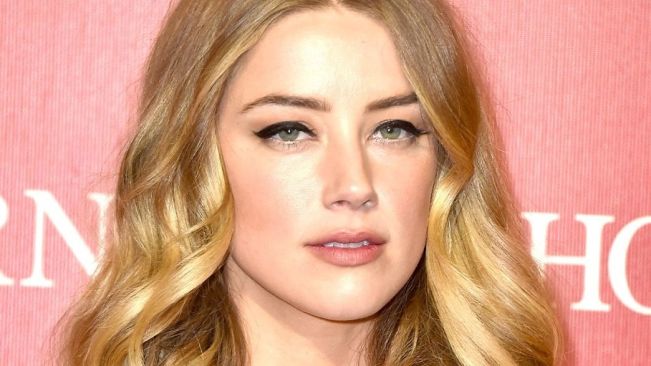 Amber Heard has the world’s most beautiful face, according to science

You may or may not like Amber Heard but a scientist has found that Amber Heard has been proven to have the most beautiful face in the world. The actress has a perfect face, as per a specific mapping algorithm. Dr. Julian De Silva from the Centre for Advanced Facial […] 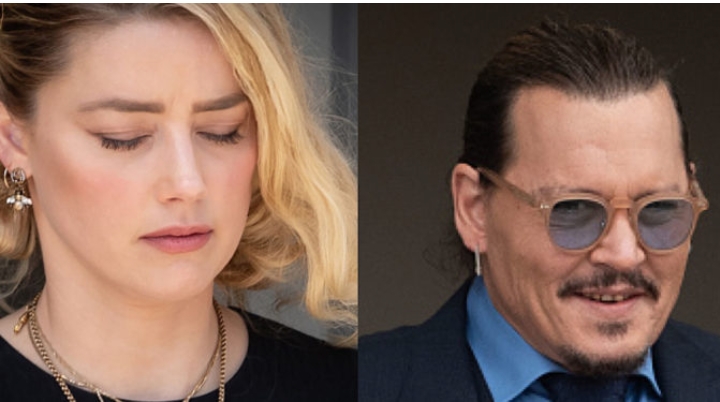 Juror Reveals Why Amber Heard Lost to Johnny Depp: She Had ‘Crocodile Tears’ And Made Us Feel ‘Uncomfortable’

A member of the jury in the Johnny Depp and Amber Heard’s defamation case is speaking out exclusively to ABC News to talk about the trial. As we previously reported, the actor took Miss Heard to trial, claiming she ruined his reputation by insinuating in a 2018 Washington Post op-ed that she had been […] 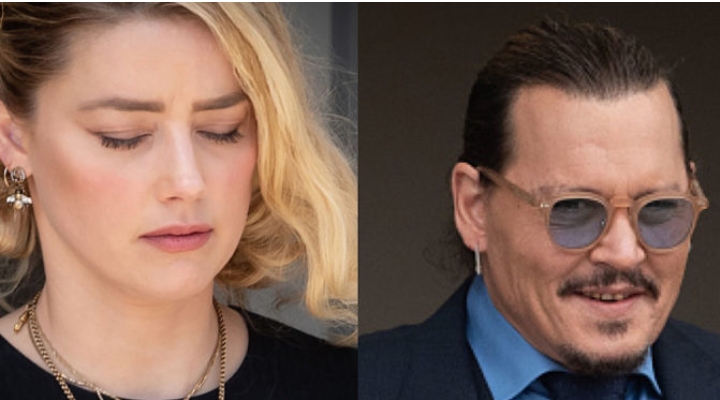 Amber Heard Says She Still Has Love For Johnny Depp Despite Trial Loss: “I Love Him”

In the second part of her first post-trial interview with NBC News’ Savannah Guthrie on “Today Show,” Amber Heard opens up about her life after the trial that has affected her career and pockets. Miss Heard was asked if she’s worried about being sued again by her ex-husband Johnny Depp for defamation. The actress […] 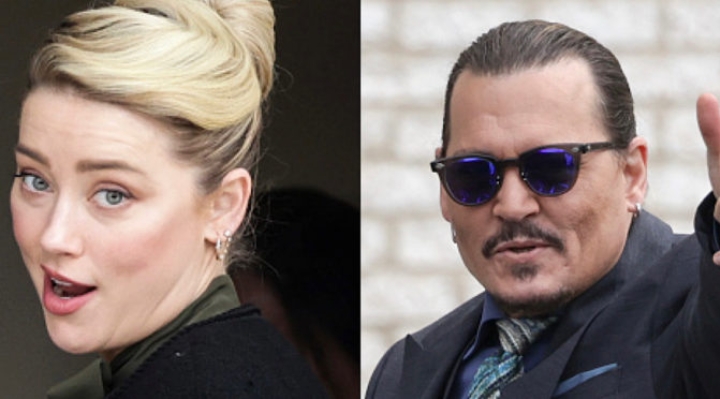 In a sit-down interview that aired this Tuesday, Amber Heard spoke out for the first time since the verdict in her defamation trial, revealing she doesn’t “blame” the jury for siding with her ex-husband Johnny Depp but called out social media for the coverage on the big case. She said “I actually understand. He’s […] 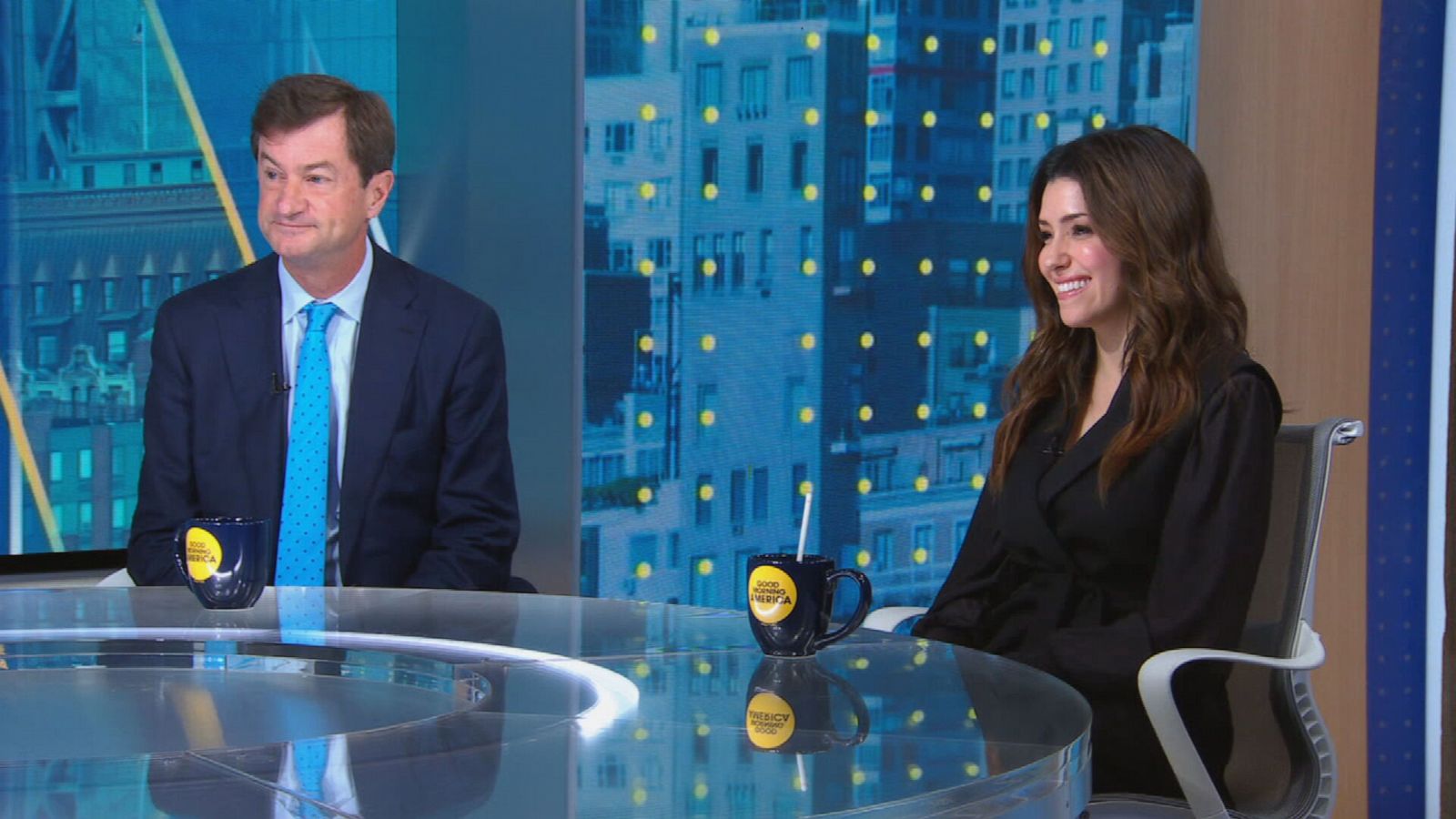 Johnny Depp may not make Amber Heard pay $10.35 million. ‘This was never about money’ says lawyer

The defamation lawsuit between Amber Heard and Johnny Depp lasted roughly six weeks in Virginia, United States, in April-May 2022. Johnny was granted compensatory $10 million and punitive damages of $5 million. Amber, on the other hand, was to receive $2 million. However, Depp’s lawyer Benjamin Chew said that Amber […] 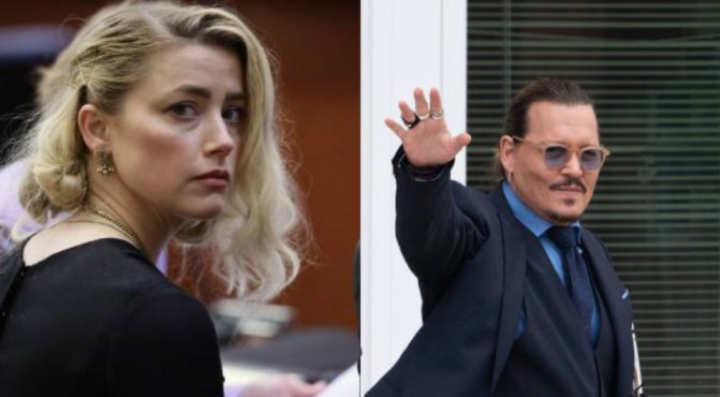 Johnny Depp‘s lawyers, Camille Vasquez and Benjamin Chew, sat down for an interview on Good Morning America, exactly one week after winning their client’s defamation case against his ex-wife Amber Heard. As previously revealed, the father-of-two filed a lawsuit over Amber’s 2018 Washington Post op-ed, where she claimed to have been the […]