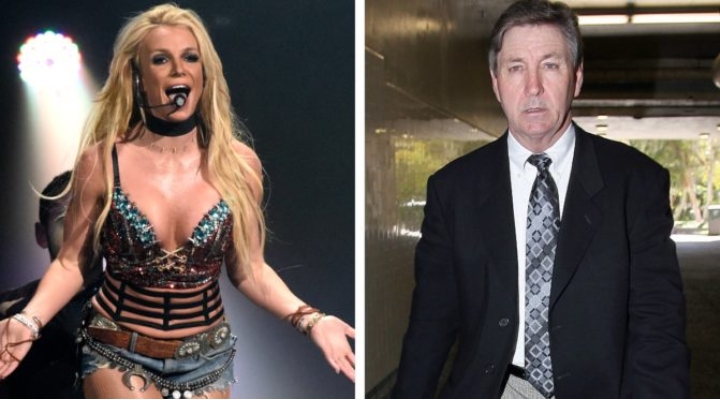 Britney Spears’ war with her father, Jamie Spears, is far from over. According to reports, Jamie’s legal team has filed legal documents that request for the “Hot As Ice” singer to be deposed under oath because their client has every reason to believe he’s been defamed by his daughter’s posts […] 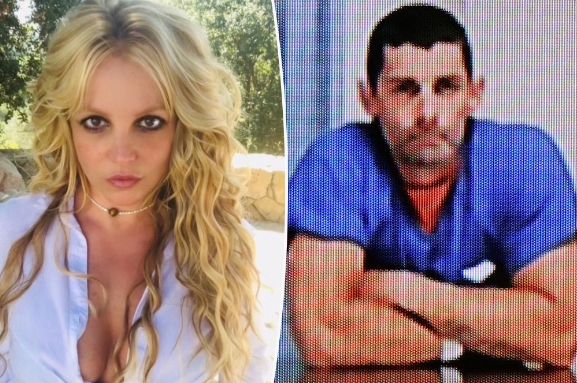 Britney Spears’ ex-husband, Jason Alexander, has pleaded not guilty to four charges after he was accused of trying to gatecrash the pop idol’s wedding last week while armed with a knife. During his arraignment at a court in Ventura, California, on Monday, June 13, Alexander, 40, denied one count of felony stalking, one of battery, […] 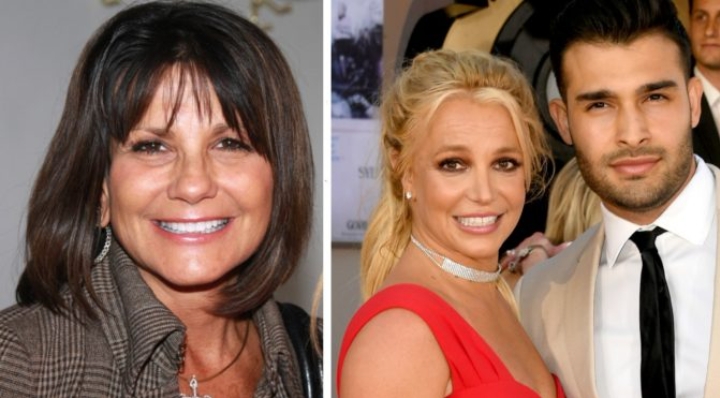 Britney Spears held a beautiful wedding ceremony at her LA home on Thursday as she tied the knot to her beau of six years, Sam Asghari. And while the pop star had a handful of stars on her guest list, including Madonna, Selena Gomez, Paris Hilton, and Drew Barrymore, Britney’s mother Lynn, sister […] 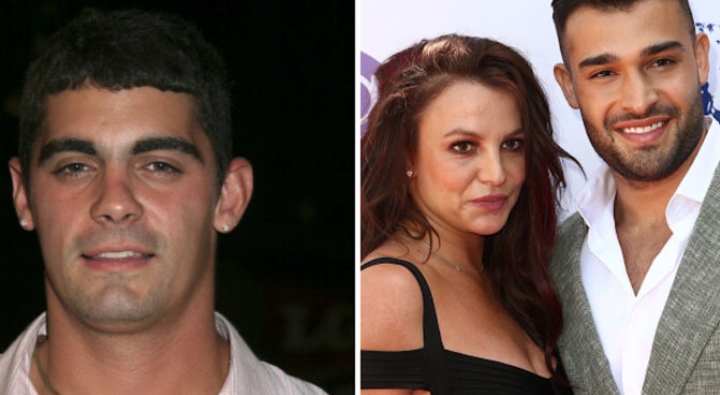 As we previously reported, Britney Spears finally tied the knot to her longtime partner Sam Asghari on Thursday in a ceremony in Southern California. While the day was supposed to be a smooth ride for the couple, they had an unwanted guest who tried to crash their wedding! Jason Alexander, who was married to […] 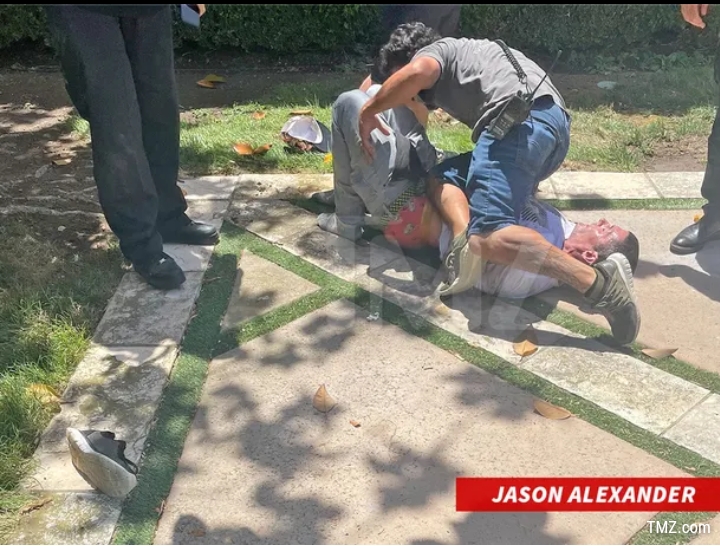 Britney Spears’ ex-husband Jason Alexander attempted to crash her wedding while live streaming on Instagram. Ventura County Sheriff’s deputies rushed to the wedding location quickly after Alexander unexpectedly showed up and approached security. He reportedly told them that Spears sent him an invite and that she was his “first and […] 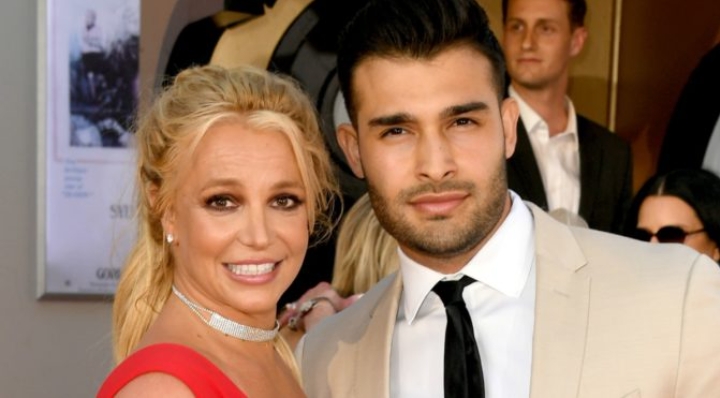 Britney Spears is gearing up to walk down the aisle, with a new report claiming that the Gimme More singer and her longtime beau Sam Asghari have arranged for their wedding to take place today. As per TMZ, the 40-year-old, who has quite frankly been living her best life since the termination […] 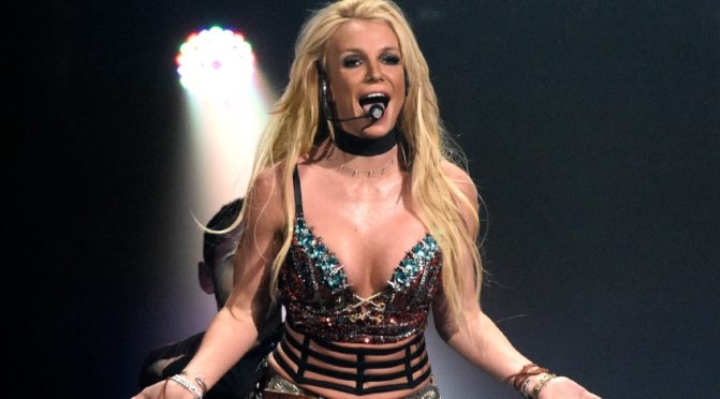 Since the termination of her 13-year conservatorship in November 2021, Britney Spears has used her social media to sound off on matters concerning the “abusive” court-ordered arrangement. And things were no different on Saturday when the Touch Of My Hand singer hopped onto her official Instagram to slam her former therapist after […] 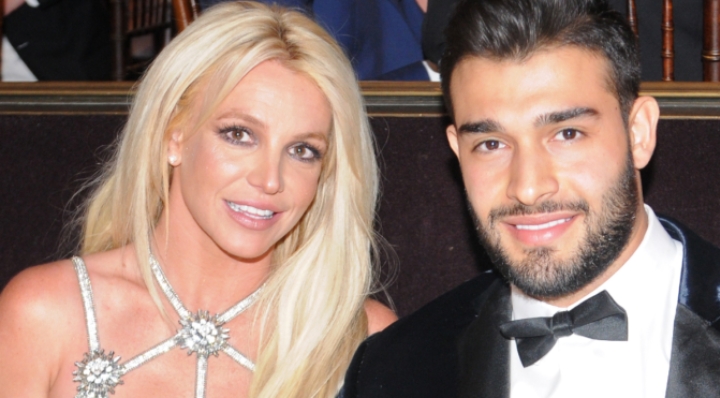 Britney Spears and Fiance Sam Asghari Reveals She Had A Miscarriage

Britney Spears and her fiance Sam Asghari announced on Instagram that the pop singer suffered a miscarriage. Related:Britney Spears and Sam Asghari set wedding date but teases ‘nobody will know until the day after’ “It is with our deepest sadness we have to announce that we have lost our miracle […] 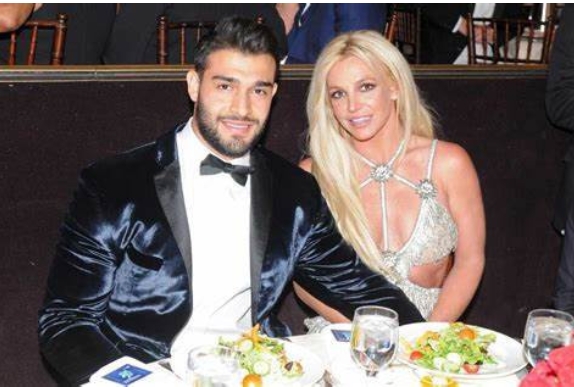 Britney Spears’ fiancé Sam Asghari has revealed they’ve finalised plans for their wedding with a set date, but they’re not telling anyone when it is. Sam, 28, took to Instagram on Sunday May 8, to share the exciting news, but stopped short of revealing when the exact date. Uploading a […] 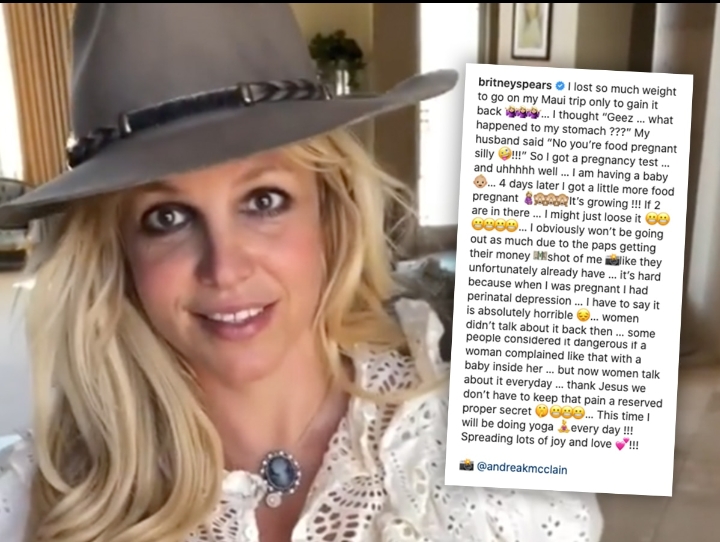 Britney Spears Says ‘I am Having a Baby’ Leaves Fans Confused

Britney Spears may have revealed some exciting news, but her post has fans confused more than anything, wondering if she’s pregnant with a child or just a food baby. Spears got the Internet talking Monday when she posted, “I lost so much weight to go on my Maui trip only to […]