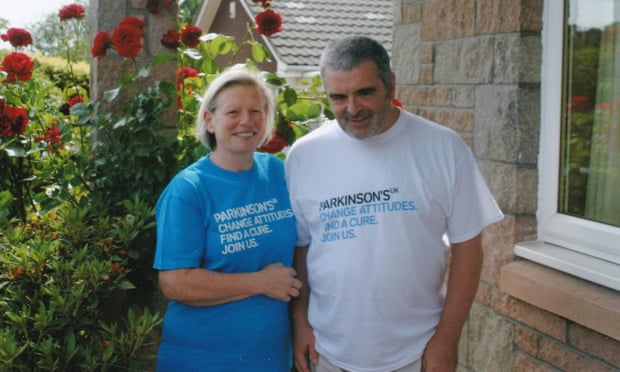 A woman who can “smell Parkinson’s” has helped scientists develop a test to detect the disease. Joy Milne, the 72-year-old retired nurse from Perth found out about her ability when she detected the disease in her husband more than 12 years before he was diagnosed.

Milne detected a change in the way he smelled. This is what made her believe that there is something wrong with her husband.

“He had this musky rather unpleasant smell, especially round his shoulders and the back of his neck and his skin had definitely changed,” she said.

Now a team at the University of Manchester, working with Joy, has developed a simple skin-swab test that they claim is 95% accurate under laboratory conditions and can detect Parkinson’s in three minutes

The researchers analyzed sebum, the oily substance on the skin. It was collected by using a cotton swab on patients’ backs, an area where it is less often washed away. Using mass spectrometry, they compared 79 people with Parkinson’s with a healthy control group of 71 people. The research found more than 4,000 unique compounds in the samples, of which 500 were different between people with Parkinson’s and the control group.

The study has been published in the American Chemical Society

Prof Perdita Barran, who led the research, said there was not currently a chemical test for Parkinson’s disease and many thousands of people were on waiting lists for a neurological consultation. She said developing a confirmatory test that could be used by a GP would be “transformative”.

“At the moment we have developed it in a research lab and we are now working with colleagues in hospital analytical labs to transfer our test to them so that it can work within an NHS environment,” she said.

ASUU May Go off Strike Soon.

The Debt Collective Calls Out President Biden After They Erased $1.7M Of Unpaid Tuition For Nearly 500 Black Women In NC