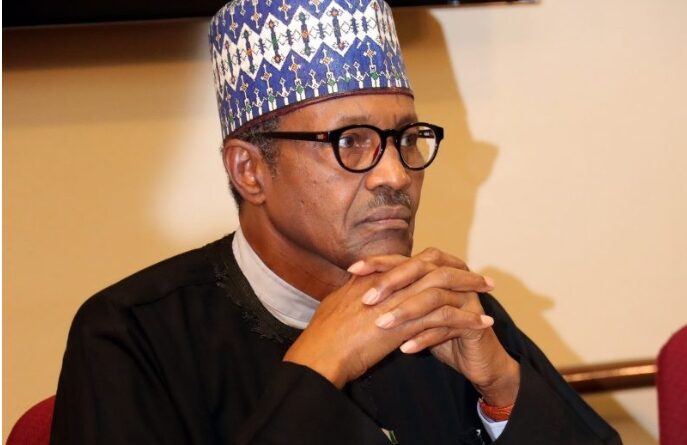 President Muhammadu Buhari has said that those calling for restructuring of the country have nothing to say.

In his speech at the launch of Kudirat Abiola Sabon Gari Peace Foundation in Zaria, Kaduna State, the Nigerian leader who was represented by the  Executive Secretary of Revenue Mobilization, Allocation and Fiscal Commission, Alhaji Mohammed Bello Shehu, stated that no country will ever agree to “dissolving a system and calling for an obscure conference to come and discuss how we can move forward as a nation.”

“You are telling us to dissolve a system and call for an obscure conference to come and discuss how we can move forward as a nation. That can never be done and no country will agree to that.

There is no government in the world that will cede their authority to the people that are not elected.

“Those who are discussing restructuring, my question is what are you going to restructure?

“If you ask many Nigerians what are they going to restructure, you will find out that they have nothing to talk about.

“It is okay to demand for restructuring, renewal of constitution, but what is most important now is how can Nigeria states make local governments functional? How can Nigerian states make the judiciary independent?

“Rather, we ask Nigerians to put focus on putting pressure on National Assembly members to make sure that the local government autonomy as enshrined in our constitution is respected and implemented.

“So, if that were to be done, some of the issues like insecurity, you will find a situation where local government chairmen, in collaboration with traditional rulers, will form a chain a communication to figure out what is really happening.

“So, those who are doing that (agitating) should go back and meet their representatives in the House of Assembly and ask for whatever amendment of constitution. Due process should be followed.

“The other issue is that those who are calling for restructuring and conference or what they call ethnic nationality, if you go to Southern Kaduna, Taraba, who is to represent them? We have different combination of ethnicities in many states.

“Even Kano and Kaduna Igbos have properties. The same goes with Yorubas. There are Fulani in Port Harcourt. So those calling for whether separation or restructuring, some of them I will say they are very naive or even mischievously dangerous.

“Those agitating for secession are ignorant of war and its consequences, because Nigeria is a dominant force in West Africa.

“My appeal to each and everyone here is to try and educate their children. We are better as a nation. There is no way we can be separated. 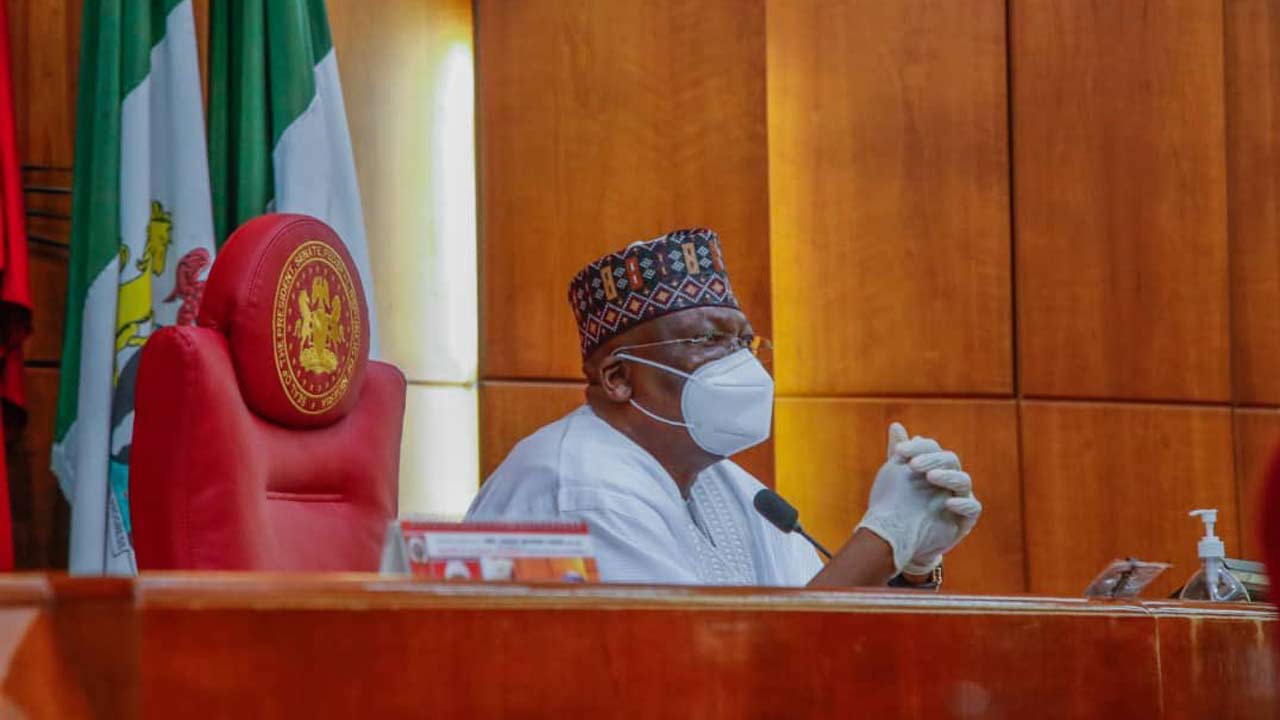 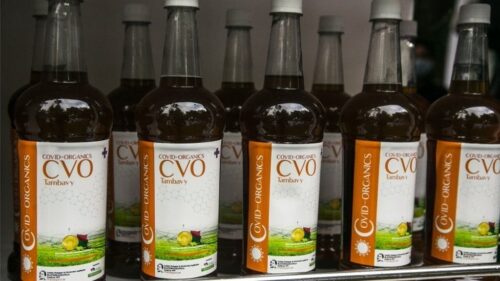 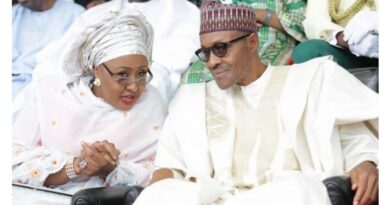