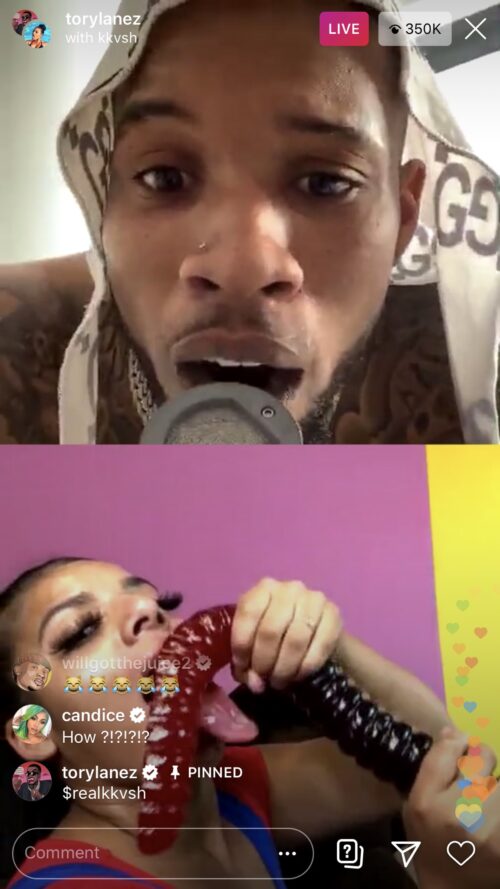 He is a Canadian rapper,singer, composer, and record producer. He received initial recognition from the mixtape,

Conflicts of My Soul.

Tory and his team setting up to start #QuarantineRadio. 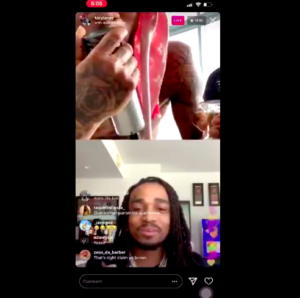 Tory immediately created a new instagram page and the New page gets over 25K followers in a matter of seconds,

Over 100K immediately tuned in on the action. 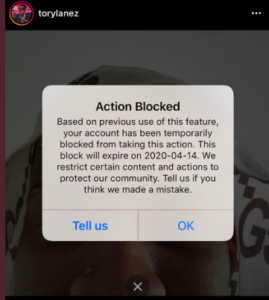 The centre of attraction was a lady who is dressed with Super Mario outfit. 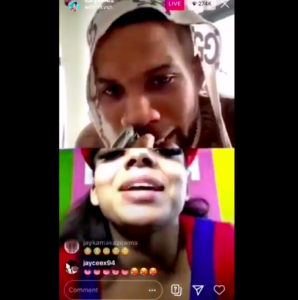 Ryan Babel is an ex- liverpool star. who is a Dutch professional footballer who plays for AFC Ajax, on loan from

Tory Lanez first lines, after accepting a video request is,

How are you staying Corona free ?

Tory is trending on twitter, as he seems to be the hero of many people right now.

of his lungs holding in that much smoke. 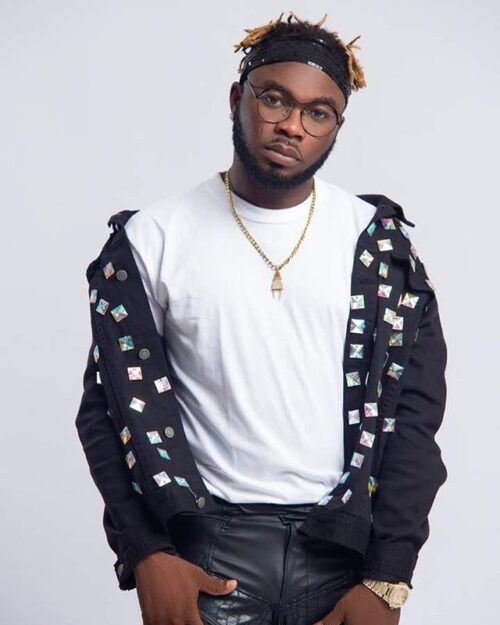 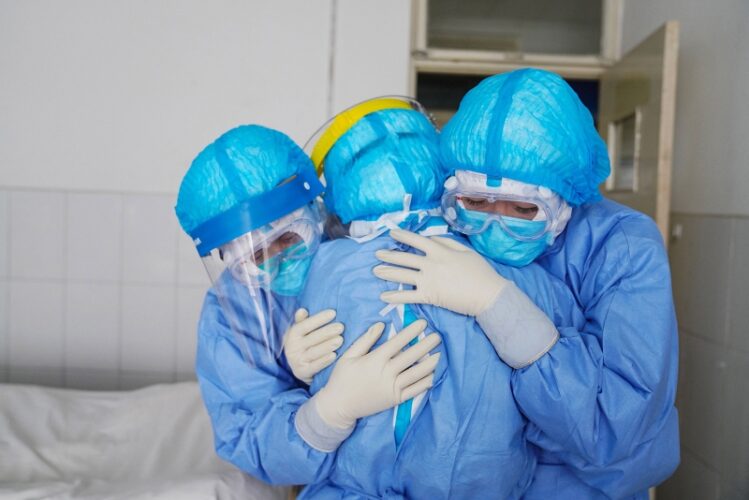 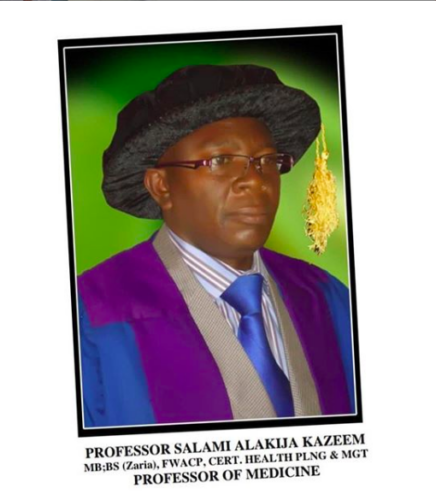