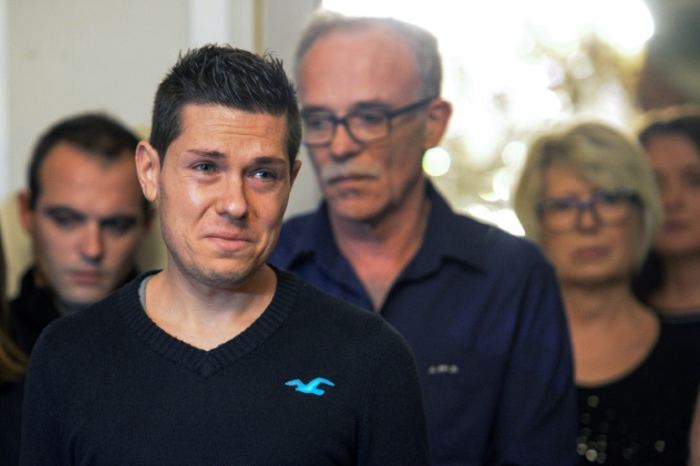 A Frenchman went on trial Monday for beating his wife to death and burning her body in the woods, a crime he admitted to after initially reporting her missing.

Jonathan Daval, 36, risks life in prison for the murder of his wife Alexia, whose charred remains were found hidden under branches near their town of Gray-la-Ville in eastern France in October 2017.

After her death he cut a distraught figure, appearing in tears at a press conference with his in-laws and leading one of several events arranged countrywide in her memory.

Three months later, prosecutors said the IT worker confessed to the murder — beating her after a heated argument, knocking her face against a concrete wall, and strangling her.

READ ALSO | Naira Depreciated Against The Dollar at The Black Market

He initially denied setting fire to her body, but finally admitted that too, in June last year.

Daval changed his story several times, at one point withdrawing his confession, blaming his brother-in-law, and finally admitting to everything all over again.

Daval appeared close to tears as he confirmed his identity in a shaky voice Monday as the jury trial kicked off.

“We are here for new revelations and to highlight the horrors that Alexia was subjected to,” said Isabelle Fouillot.

The crime deeply shocked France and in the couple’s peaceful town, nearly 10,000 people turned out for a silent march in her memory.

The murder highlighted the scourge of violence against women at the height of the #MeToo global campaign against sexual abuse and harassment of women.

On Monday, French authorities said 125,840 women were victims of domestic violence in 2019. Another 146 were murdered by their partner or ex-partner — 25 more than the previous year.

The Fouillot’s lawyer, Gilles-Jean Portejoie, told BFMTV his clients hoped for “a fair sentence… which will take account of their pain but also the repeated lies of Jonathann Daval over the last three years.”

They were also hoping he would shed light on remaining questions, including whether the murder was premeditated, he said.

READ ALSO | A side chick was set Ablaze by a Married man in Benue : Shocking Revelation

Daval had told investigators his wife had been violent against him and humiliated him. He claimed to have lashed out in a fit of rage without meaning to kill her.

Defense lawyer Randall Schwerdorffer said the trial needed “to understand what really happened”, and promised “a moment of truth”. 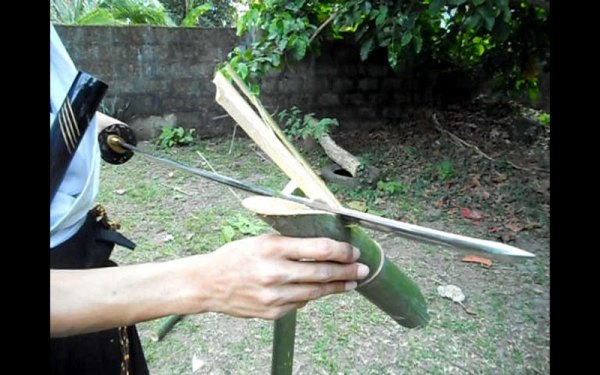 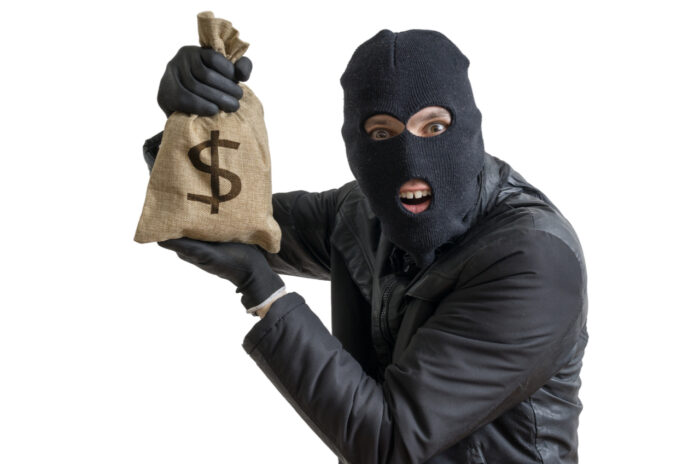