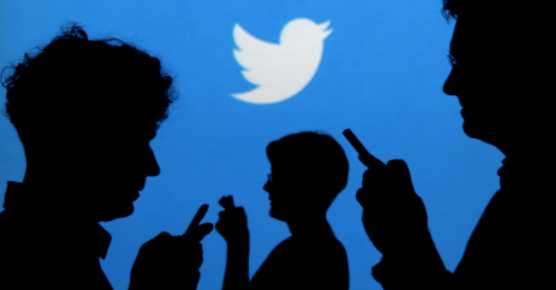 Twitter, has disclosed that its converse with Nigeria Government over the restoration of its services in the country have been “respectful and productive.”

The social media spokesperson made this known in a statement to Peoples Gazette on Monday evening.

The company noted that it is committed to charting a path forward to the restoration of Twitter for everyone in Nigeria.

“Discussions with the Nigerian government have been respectful and productive – we look forward to seeing the service restored very soon.

“We continue to engage with the Nigerian government to discuss why Twitter has been blocked and ways to resolve the issue.

We are committed to charting a path forward to the restoration of Twitter for everyone in Nigeria.”

The statement comes a day after the controversial ban hit 100 days, with rights activists expressing fears that the regime was not in a hurry to rescind its action and allow the constitutional rights of Nigerians prevail

The Nigerian government had cited the persistent use of the platform for activities capable of undermining Nigeria’s corporate existence as the reason for the suspension.

Following the ban, groups including the Socio-Economic Rights and Accountability Project (SERAP), had dragged the government to the ECOWAS court.

The government however told a Federal High Court in Lagos that it had not stopped Nigerians from using Twitter, adding that many Nigerians still used it every day.

However, the United States Government described the ban on the operations of Twitter in Nigeria and the directive that all social media platforms operating in the country must register and obtain a licence as worrisome. 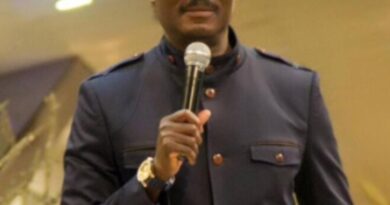 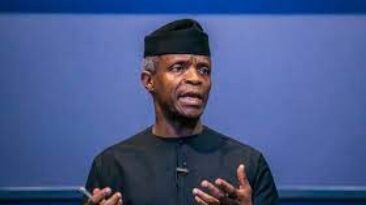 God is set to give Nigeria a new beginning – Osinbajo 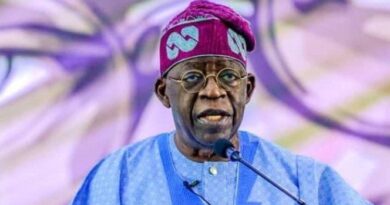 Nigeria separating is not acceptable to us, we are better together – Tinubu

Reality star, Mercy Eke releases sultry photos with her backside on display ahead of her 28th birthday