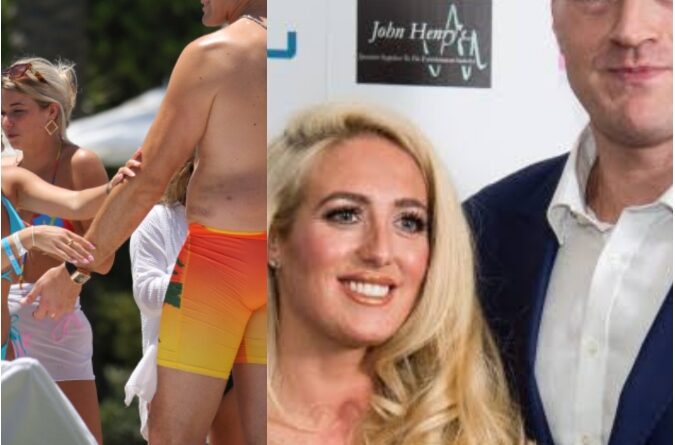 The pregnant mum-of-five shared the pics late Friday night, May 14, after her husband Tyson was photographed allowing bikini-clad female fans rub oil on his body this week, while he went on holiday in Las Vegas far away from his wife who is in Manchester. 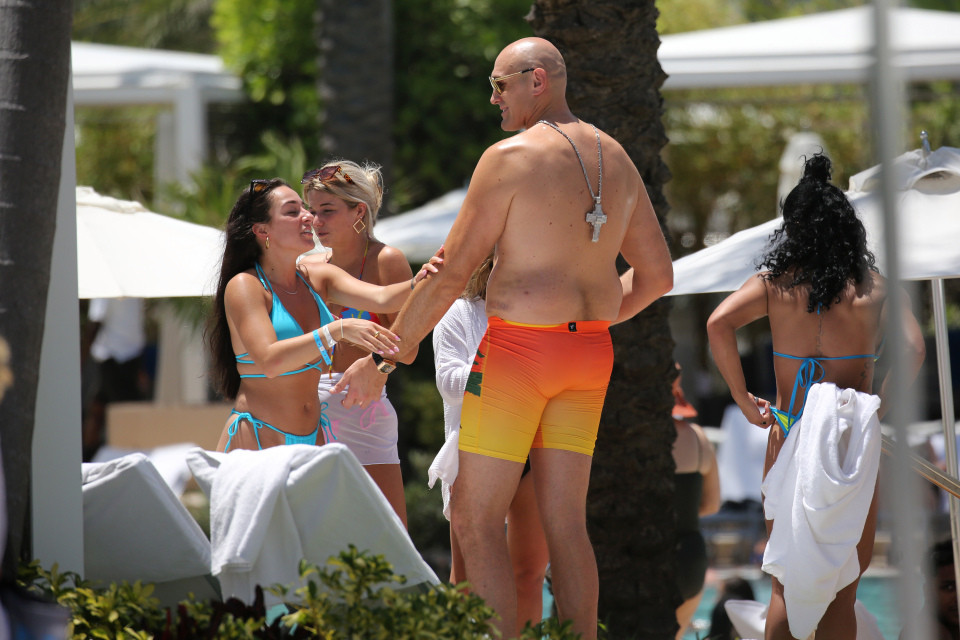 In the Instagram post, Paris, 31, showed off her outfit, which included a green leather handbag and a fur-trimmed coat, but she hid her wedding finger with an emoji. 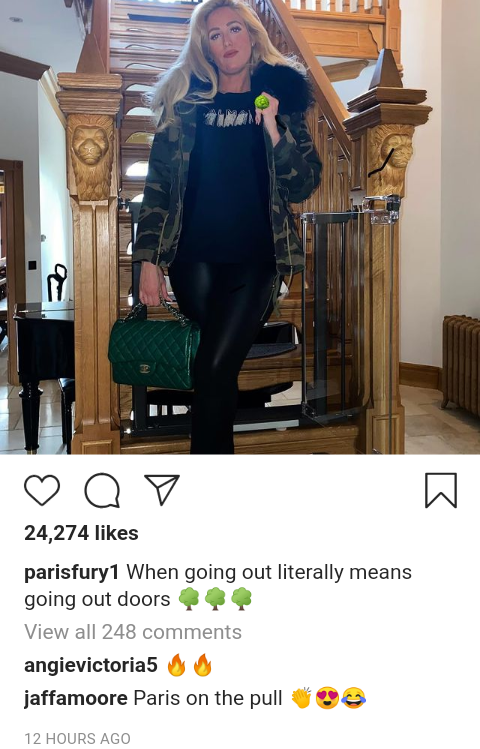 She wrote: “When going out literally means going out doors.”

In another photo shared on her Insta stories , she showed her freshly-painted nails, once again without her wedding ring on. 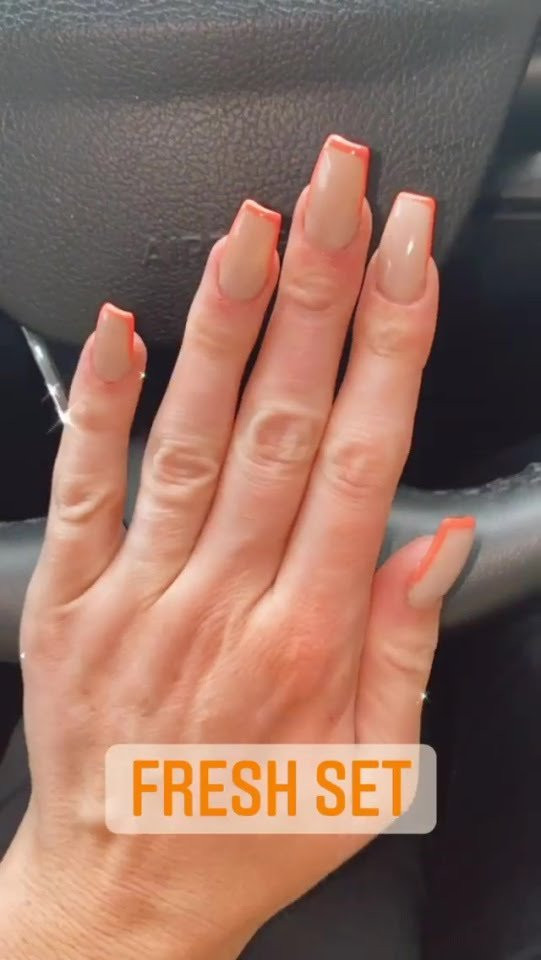 After the pictures of Fury soaking up female attention in Vegas circulated, the boxer took to Instagram to criticise the story saying: “I took a thousand pics yesterday at Fountain Blue but they only show the girls, haha.”

He then said his relationship with wife Paris was a solid as ever and posted a picture of him posing happily with his family.

Tyson Fury- is preparing for his blockbuster heavyweight clash with Anthony Joshua which will take place in Saudi Arabia on August 7 or 14..

Fury is unbeaten in 31 professional fights, with his only blemish coming in a controversial draw against Deontay Wilder in 2018, a clash many felt he won.

Meanwhile, Joshua has a record of 24-1, with his only defeat coming in shock fashion at the hands of Ruiz in 2019. 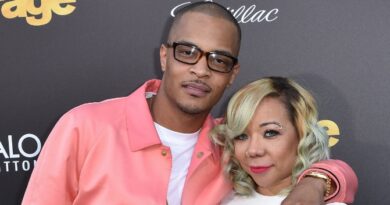 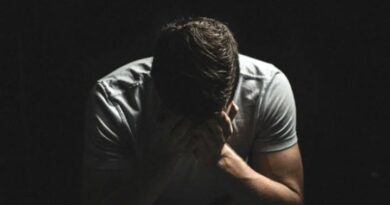 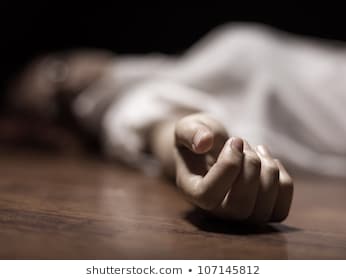 Man stabbed his wife to death in lagos