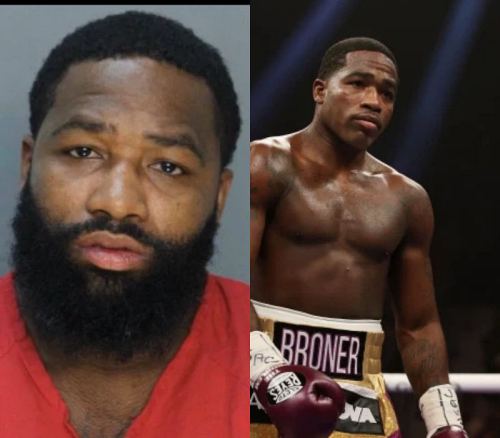 US boxer, Adrien Broner has been jailed for contempt of court over a civil lawsuit filed against him.

The 31-year-old was sent to prison on Monday, November 3, after flaunting wads of cash on Instagram despite claiming he could not meet court payments because he was broke.

The former four-weight world champion was told to pay $830,000 (£637,000) to a woman he assaulted in 2018 but missed several payment deadlines set by Cleveland Judge Nancy Margaret Russon. 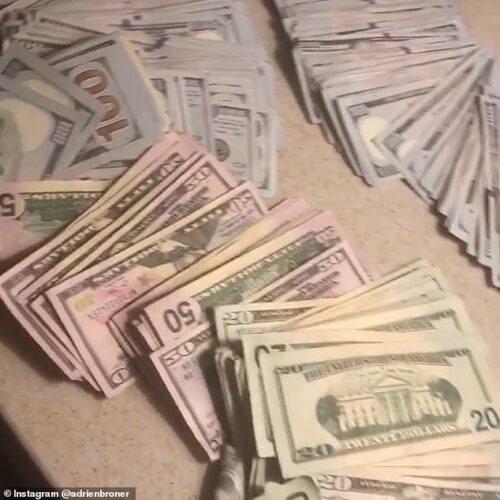 He filed court documents last month showing evidence that he was unable to pay the judgement against him as he had just $13 to his name, before posting videos of him with thousands of dollars and showing that he has spent over $3million (£2.3m) since 2017 over the weekend.

READ ALSO | A bill to regulate the use of social media in Nigeria have been rejected by Nigerians with the hashtag #NoToSociaMediaBill.

On Monday, the American boxer appeared in court and claimed that he has ‘rich friends’ when asked how he was able to flaunt so much money. He was later thrown in jail by Judge Russo until he can provide truthful information about his financial position.

Speaking in court, Broner said: ‘I got rich friends. I do. I got wealthy friends that take care of me. 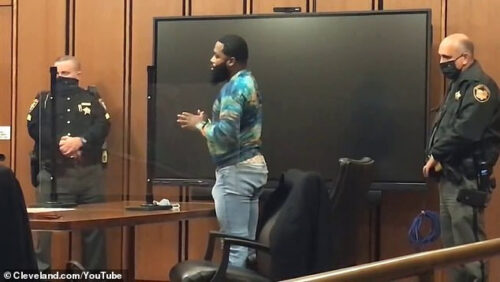 ‘The money I’ve been posting is getting sent to me by my friends.’

When questioned on why his friends would be sending him so much, he said: ‘I got a big heart. I’ll show you I got a big heart.
‘And when I did have money and everybody asked me for money, I gave it to them. And now that they see that I need help if I ask for it.’

Pressed on who has been supporting him financially, he added: ‘My friends! I can ask Gervonta Davis, Al Haymon, I can ask Stephen Espinoza, I can ask anybody for money.

‘They sending it through the bank and it’s coming into my account and I’m spending it. I haven’t got no money, I get sent money and spend it, I got to spend it on bills.’

Judge Russo was not convinced with Broner’s explanation and set another hearing for Wednesday.

‘Mr. Broner has continually defied every court-ordered I’ve given,’ she said. ‘The jig is up today.’ 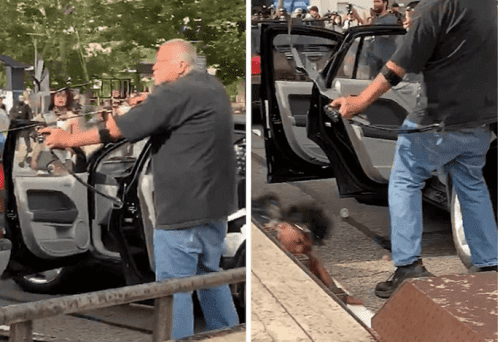 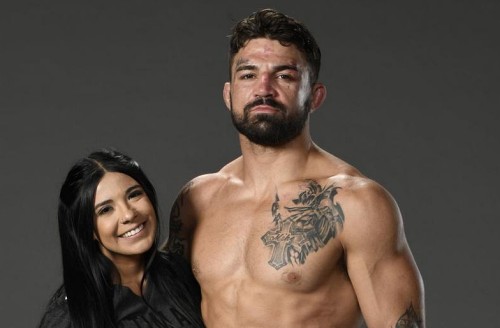 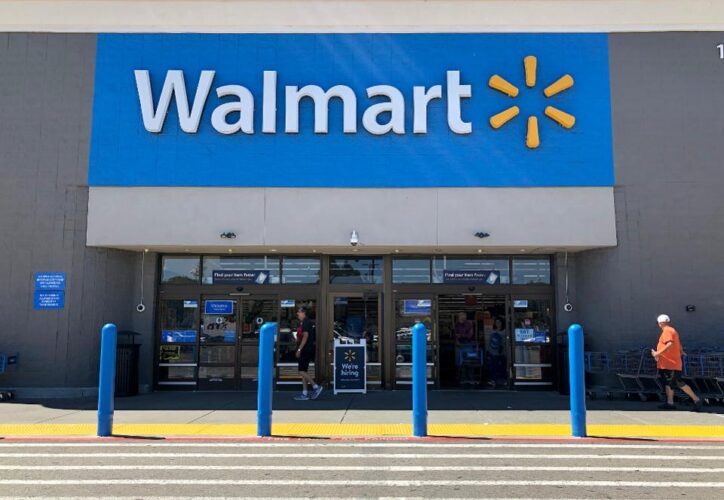