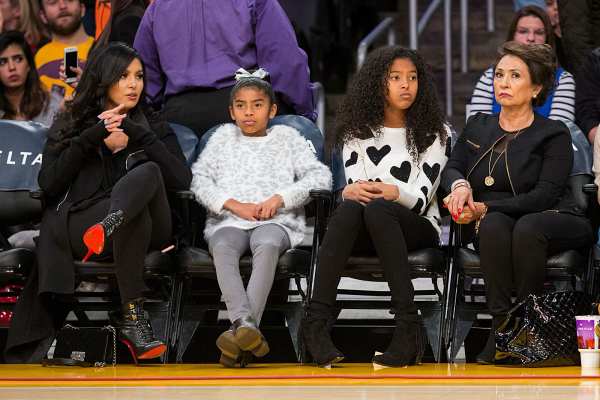 Sofia Laine has publicly issued a statement , calling her daughter Vanessa Bryant a liar and also quoting that ”she has proof”.

In Her Statement she said ;

“For starters, I would like to state that I do not enjoy airing our family grievances in the public,”

“Although I filed a lawsuit, I did not make any public comments and was hoping for the court process to run its course without the publicity, as hurtful as it is….. I did not want this and do not want this.”

“All I wanted is what I worked for. Vanessa, despite everything that I have been promised and done for her and the family, has attempted to sever all ties and renege on all obligations and agreements.”

“Why would she do this to her own mother? I am so disappointed, hurt, and wronged to the point that I had no choice but to file a lawsuit.”

“I am nearly 70 years old, my health is deteriorating, and my own daughter is dong this to me?”

Sofia noted she WAS the family nanny for nearly 20 years — noting, “[Vanessa] drafted and enforced an extremely strict schedule for the round the clock care of my grandchildren. (Click To Read Previous Story)

READ MORE OF SOFIA’s STATEMENT BELOW 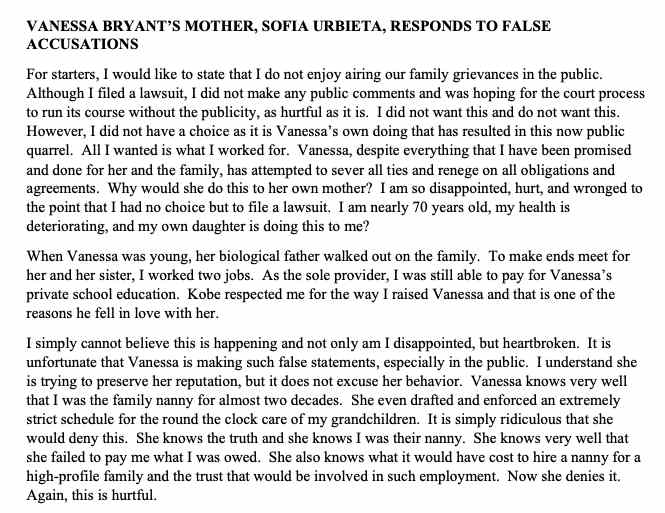 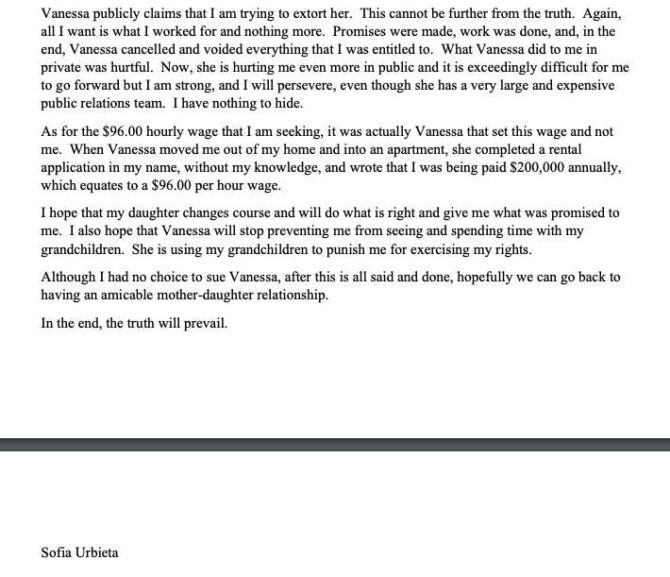 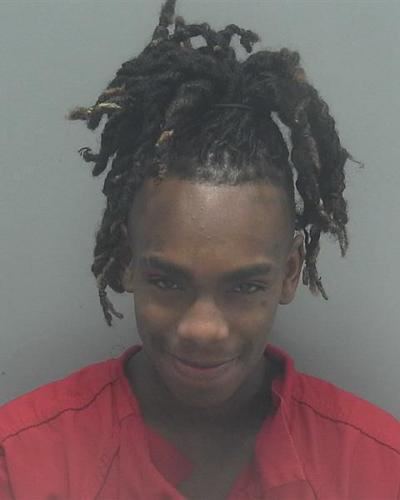 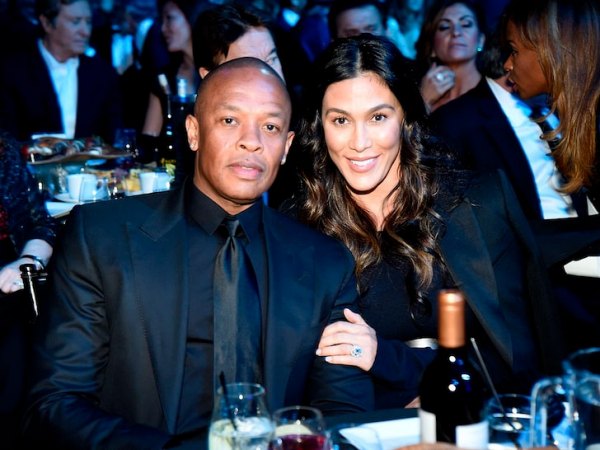 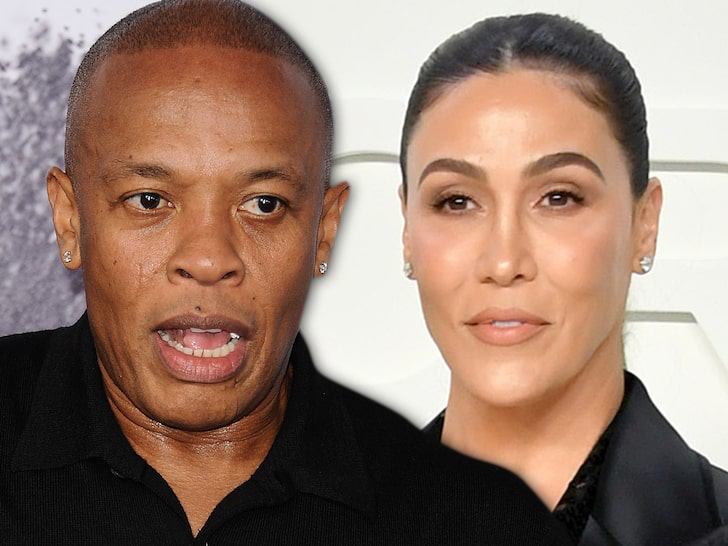