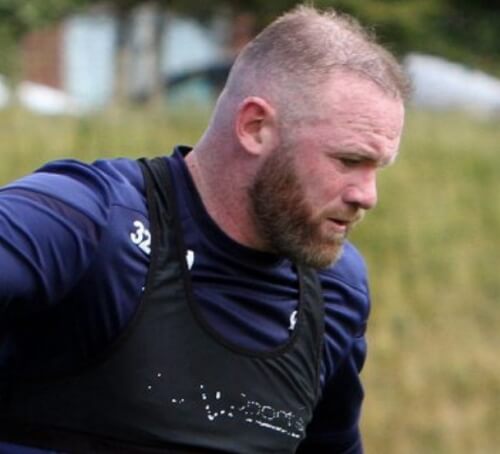 Wayne #Rooneys hair is balding, despite spending thousands of pounds on transplants.

The former Manchester United star, 34, was pictured back in training and he appeared to be balding.

Rooney is believed to have spent £30,000 on transplants after going prematurely bald.

The first was in 2011, with surgeons moving hair follicles from the back of his head to the front.

Rooney revealed: “I was going bald at 25 why not? I’m delighted with the result of the transplant.”

He had a top-up transplant two years later, among other procedures.

The SUN reveals that Rooney who is now playing for Derby County, may have run out of “donor” hairs.

“When he doesn’t wear those we get to see the real extent of his hair loss. Sweating also causes hair to clump together and highlights thinning hair.”

Craig added: “He could have used all his viable donors and the back of his head may have nothing left to give.”

Other treatments include using lasers, he said.

England’s all-time leading goalscorer has previously opened — When i stare at himself in the mirror and thinking: “Bloody hell, you’re going bald and you’re only a young lad.” 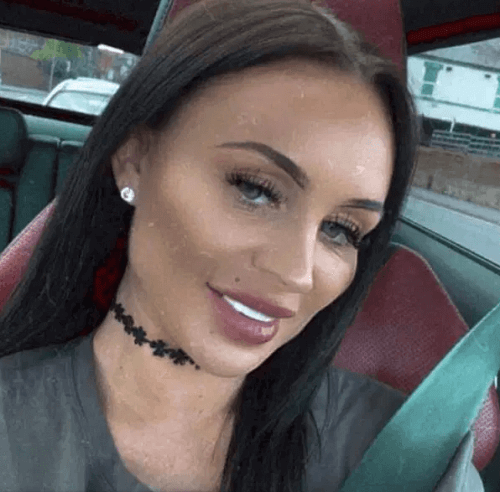 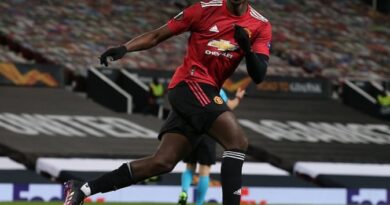 Paul Pogba could become the highest paid player in the EPL as ‘Manchester United prepare to offer him new five-year deal worth £400,000-a-week’ 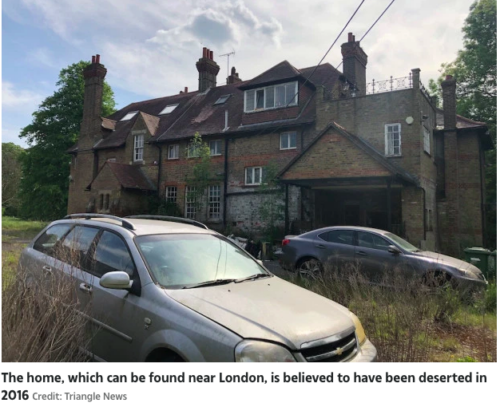 Man arrested for allegedly hacking into home security cameras of more than 70 families worldwide to steal over 1,000 pictures of naked children

Paul Pogba could become the highest paid player in the EPL as ‘Manchester United prepare to offer him new five-year deal worth £400,000-a-week’

Buhari has accepted dialogue to address agitations in south-east – Ngige