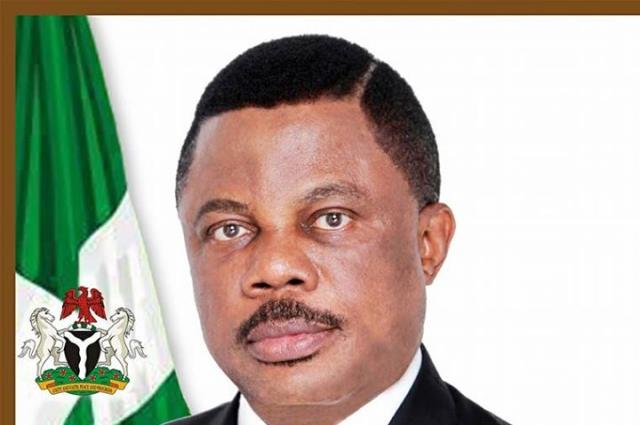 Nwobosi served Ojukwu as Chief of Staff, during the 1967-1970 civil war; followed him at the end of the war to the Ivory Coast in exile and remained with him up to the time Ojukwu gave up the ghost on November 26, 2011.

The Governor of Anambra state, Willie Obiano, in a statement by the Commissioner for Information and Public Enlightenment, C-Don Adinuba, said Nwobosi died on Tuesday.

The statement said the state had lost a pearl in Nwobosi, describing him as an embodiment of principle, loyalty, self – denial and service.

The tribute read in part,”Despite suffering a mortar injury that affected his spinal cord during the Nigerian Civil War, he remained loyal to the Biafran leader, Dim Chukwuemeka Odumegwu- Ojukwu to the end.

“Governor Willie Obiano held Nwobosi in such high esteem that he immediately paid the family a condolence visit in the Obosi homestead in Idemili North Local Government Area once the death was announced.”

READ ALSO | Michael B. Jordan, Lori Harvey Land in ATL Together For Thanksgiving

Describing Nwobosi as a legend, Obiano recalled how Nwobosi worked closely with him during the mass burial for Nigeria and Biafra war victims at Dr Alex Ekwueme Square, Awka, in 2015. 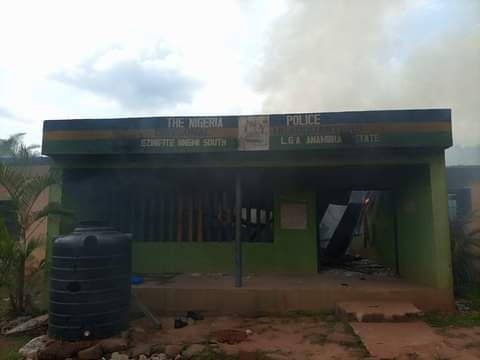 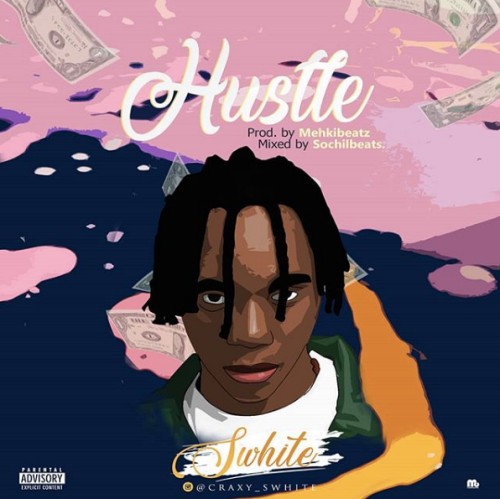 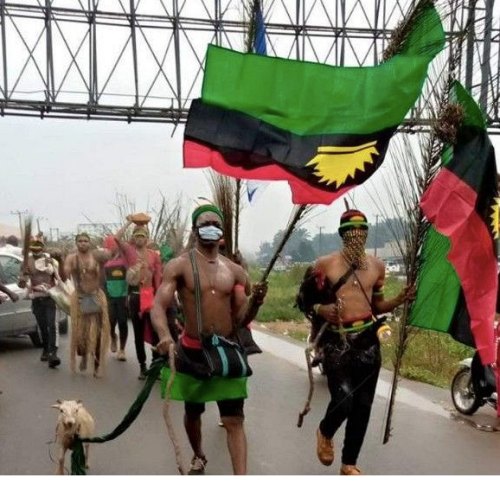